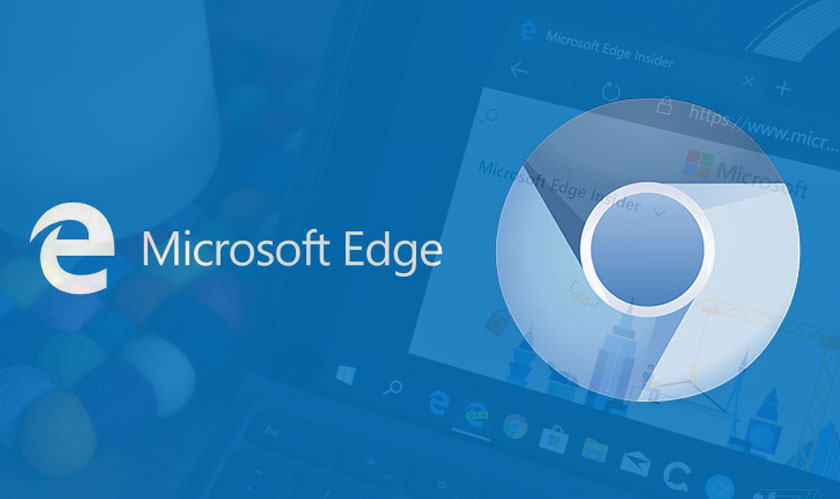 Microsoft had earlier announced Chromium as the core for its Edge web browser instead of company’s own engine and it has found its way into the beta version. The interface has close resemblance to other Chromium-based browsers and will be supported in all versions of Windows and macOS. The software provider is urging all business and tech enthusiasts to try the beta version. Soon after its release, the app is said to have crossed 1 million downloads and has received more than 140,000 feedbacks.

According to experts in Microsoft “Beta represents the most stable preview channel, as features are added to beta only after they have cleared quality testing in first the Canary channel and then the Dev channel.” Also the new beta channel will receive major updates every 6 weeks along with bug fixes and security.

The beta version is a major step for Microsoft as they are considering this web browser to be part of their system. There is a bug bounty security program to trigger interest in security researchers who can earn up to $15,000, if they happen to find any security concerns in this new version of Edge.

Although a formal release date for edge to enter into the stable channel hasn’t been finalized yet, it is likely to enter the markets by the beginning of the year 2020.