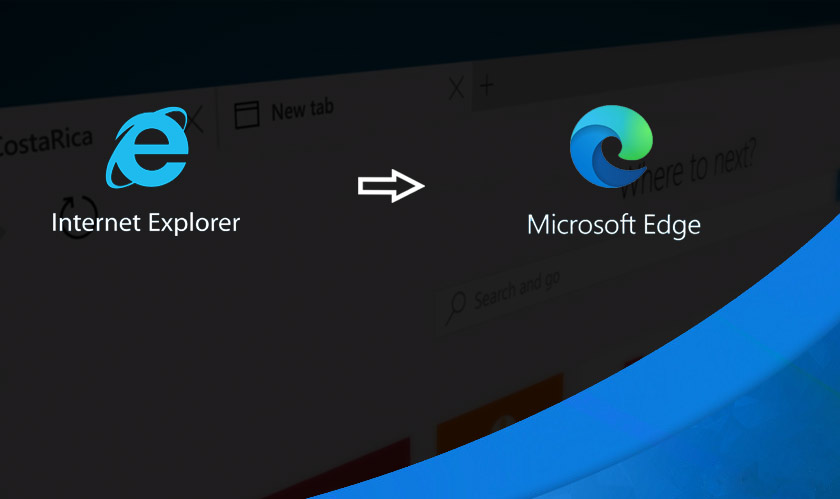 Microsoft unveiled a stylized logo for its Chromium-based Edge browser. The software giant first introduced the Edge icon about four years ago which looked like an improved version of the Internet Explorer logo.

The latest logo resembles a wave and can be brought under the fluent design style of the company’s new Office icons. The logo also reveals the letter ‘e’, but it looks nothing like the old Internet Explorer logo and therefore has a refined look. The logo depicts the company’s vision to move on from its past and advance with the latest design for its Chromium version of Edge.

The latest Edge icon was revealed by the company through an interesting game called Easter egg hunt. Microsoft employees posted cryptic clues to a series of puzzles and images which then led the players to a secret game (edge://surf). The puzzle solvers could witness the new logo once they completed it.

Microsoft is yet to reveal the release date of the final version of its Edge Chromium browser. The company had released a beta version a few months back and also a stable version recently. More information regarding the release date is likely to be announced by Microsoft in the upcoming Ignite conference in Orlando which is happening next week.