Microsoft makes the Windows Subsystem for Linux available for Windows 11

Microsoft makes the Windows Subsystem for Linux available for Windows 11 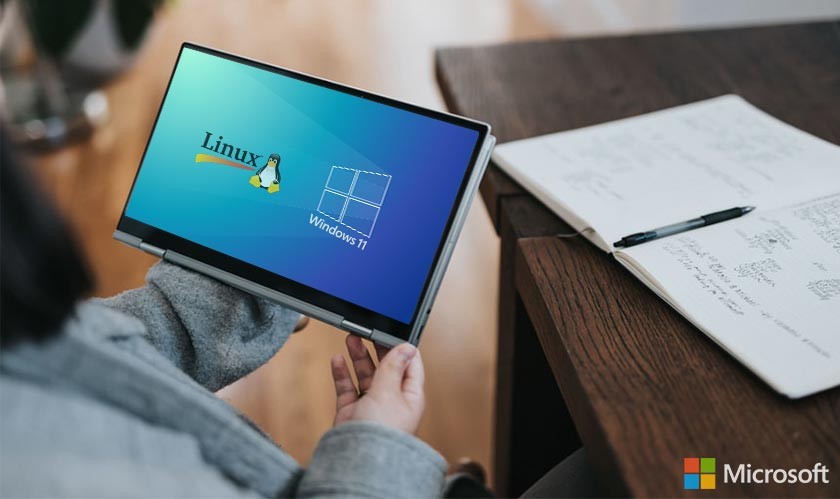 The Linux subsystem would allow Windows to support Android apps directly, without a full update to the OS.

Microsoft, which recently made the stable version of Windows 11 available to users worldwide, is now rolling out the transformed Windows Subsystem for Linux (WSL) into a dedicated app that you can easily download and install from the Microsoft Store on Windows 11. This was previously optional as the users had to select WSL and add it as an optional inbox component for Windows.

The app will be updated and serviced independently by Microsoft, which means users willget the latest WSL updates and features faster without modifying their Windows version.The new Microsoft Store release already includes new features, like an updated Linux kernel (version 5.10.60.1) and WSLg, which is the component that allows you to run GUI Linux apps inside Windows. Earlier, configuring these manually was an issue, but now, it is seamless as it is natively supported by Microsoft.

For now, you can head over to the Microsoft Store and get the app. Additionally, Microsoft has said it plans to address some of the complaints users have had with WSL 2. Apart from this, the Linux subsystem would allow Windows to support Android apps directly, without a full update to the OS. The Windows Subsystem for Android has also been spotted on the Microsoft Store in the past, and Microsoft is working towards bringing the much-awaited Android App support to the Windows 11 users soon.