Microsoft Office 2021 to launch with Windows 11, without a subscription

Microsoft Office 2021 to launch with Windows 11, without a subscription 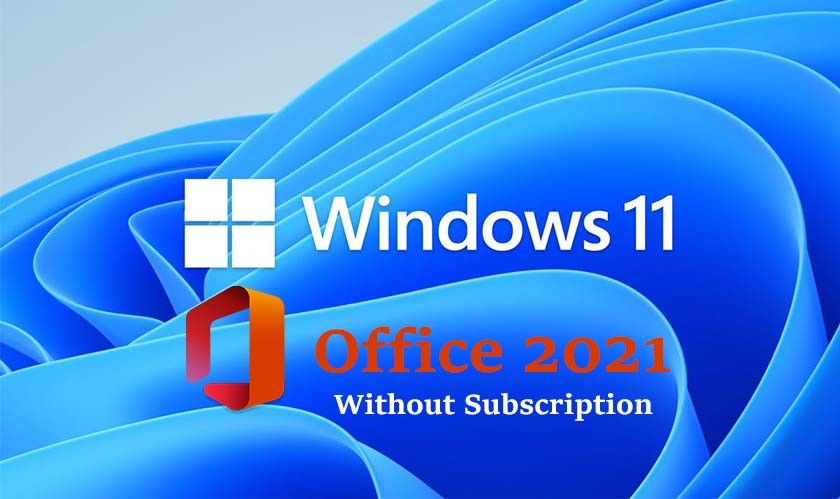 Microsoft already has planned the release of Windows 11 for October 2021, and it is highly possible that Office 2021 will be launching simultaneously.

Microsoft has announced in its blog post that the new Microsoft Office 2021 will also be arriving along with the much-awaited Windows 11, and it would be available without needing to pay a monthly subscription. “We also know some customers aren’t ready to move to the cloud. We remain committed to supporting our customers and these scenarios. Earlier this year, we previewed Microsoft Office Long Term Servicing Channel (LTSC) for Windows and macOS. Today, we’re announcing the general availability of this next perpetual version of Office for commercial and government customers,” said Microsoft.

Microsoft already has planned the release of Windows 11 for October 5, 2021, and it is highly possible that Office 2021 will be launching simultaneously. Also, Office 2021 is practically identical to Office LTSC 2021, a software suite that the company already distributes to business customers.

Office LTSC is specifically designed for businesses in regulated industries where processes and apps don’t change in a short period of time. It would lack the AI and cloud-powered features of Microsoft 365 but would offer a stable on-prem solution with support for up to five years. The company has also committed to another perpetual version of Office for the future. Microsoft hasn’t revealed much details about the pricing and features of Office 2021, but it is expected to be revealed on October 5, the same day Windows 11 launches.