Dictation is coming to the Microsoft Office 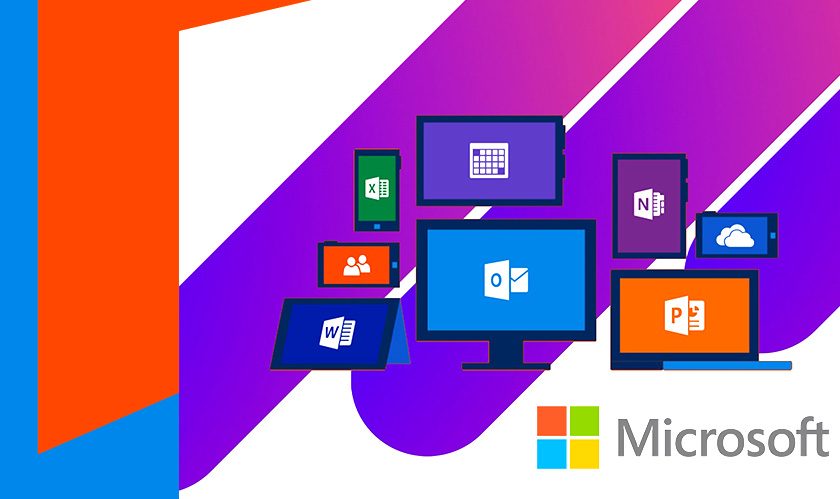 Microsoft is adding the voice dictation feature to its Microsoft Office web apps. This move is aimed at helping those with learning disabilities like dyslexia. The speech-to-text feature will be available both on Microsoft Word and OneNote in the coming weeks.

Earlier this year, the software giant had rolled out this feature for Word desktop app and now it’s making a push to expand it to the web versions too. The voice dictation feature will let a user type using their speech. Among the Office suite of apps, Word and OneNote will be the first ones to get the voice dictation feature. PowerPoint, Excel, and Outlook are bound to get this feature next year.

The real-time translation feature is also being added to its immersive reader to OneNote, Outlook Online and Word and also to the OneNote for iPad, Mac and Windows 10. The feature will let a user translate full pages, words, or sentences into another language. This feature will be rolled out completely by fall this year.

Microsoft has said that the dictation feature could be widely used in schools to type when it is more challenging for kids with learning disabilities. This will also help those with mobility difficulties who find it hard to type.