Only Windows 10 will take in Microsoft Office 2019 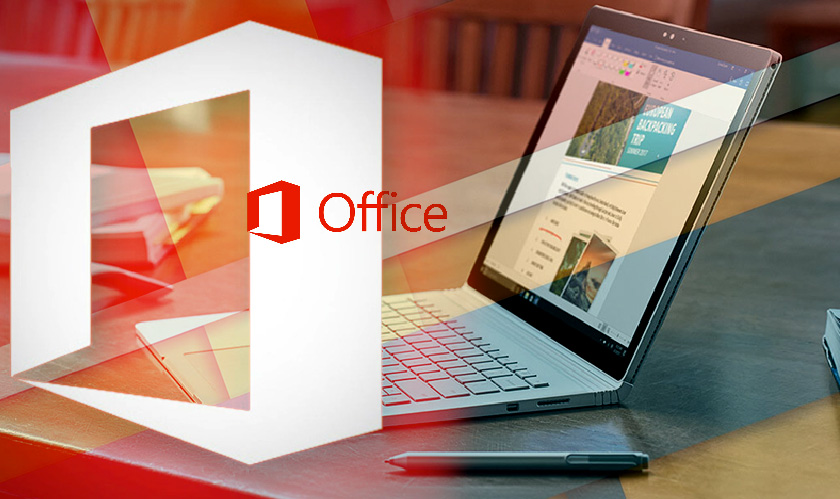 Here comes a new announcement from Microsoft. The company is bringing out an update on the Office 2019. But the catch is that it’ll run only on Windows 10 operating systems. Microsoft revealed in a support article that users will have to upgrade to Windows 10 if they want the latest version of Office, without subscribing to the Office 365 service.

This is a move particularly designed to push businesses that are holding off on Office 365 into subscriptions. Additionally, Microsoft is also altering the lifecycle for Office 2019. This means that Office will have 5 years of mainstream support and a probable of approximately 2 years of extended support.

The Office 2019 will include the usual Word, Excel, PowerPoint, and Outlook client apps. Apart from this, it’ll also have server versions of Exchange, SharePoint, and Skype for Business. The software has been designed keeping those organizations in mind that aren’t using the cloud Office 365 version. The tech giant is planning to release review copies of Office 2019 somewhere in the middle of 2018.

Also, the new announcement will not affect Office for Mac. Now that the Office 2019 won’t be supported on Windows 7 or Windows 8.1 machines, Microsoft sincerely hopes for a bigger Windows 10 run.