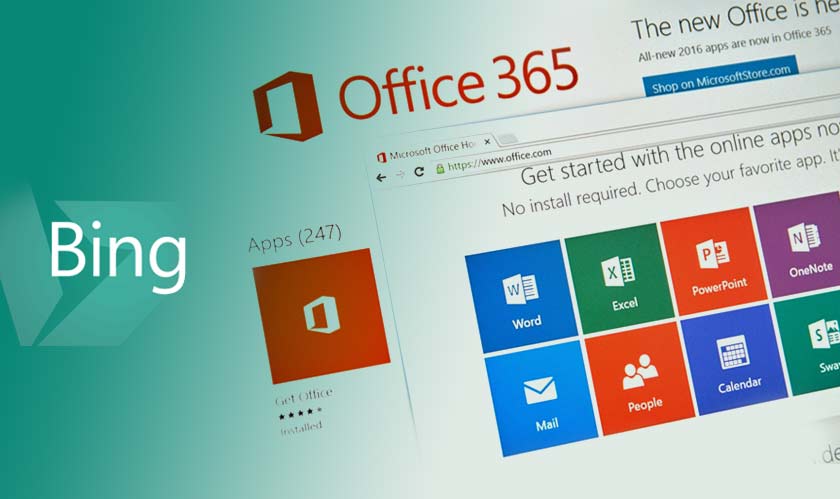 Last month, Microsoft announced some changes to include a new Chrome extension with its Office 365 ProPlus installer used by business customers. But this would mean that Chrome’s default search engine would be set to Bing.

This announcement had attracted some negative feedback in the online communities and in general IT admins weren’t quite happy with the news. As of now, Microsoft is backing out from the plan and stated that they recognize the worries of customers and have made plans to change search defaults.

From now on, the software giant will no longer associate Microsoft Search Chrome extension with Office 365 ProPlus installs and the IT admins will be able to seamlessly deploy it using a toggle in the Microsoft 365 admin center.

But even then, devices that have joined the Active Directory will get the extension for now, and new options to deploy it to unmanaged devices will arrive late. Fortunately, the company has assured that the end-users will have control over their search engine preferences even if the extension is enabled.

The Microsoft Search in Bing Extension will be removed while shipping the Office 365 to countries like the US, UK, Australia, Canada, France, Germany, and India this month.