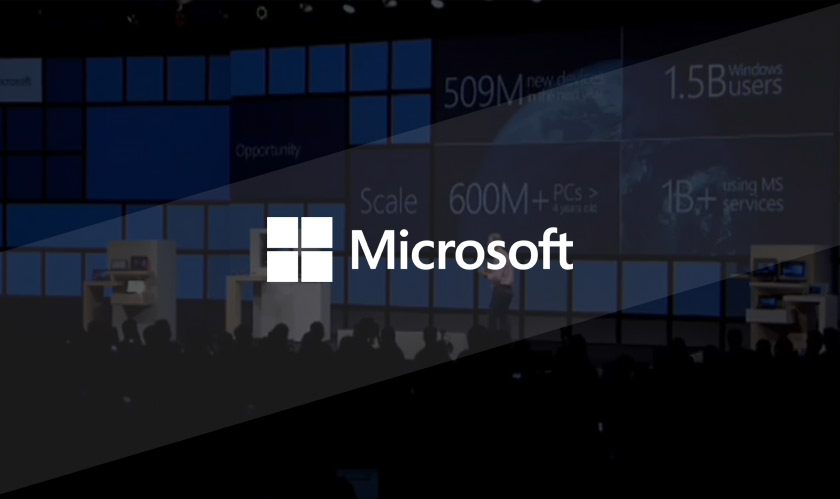 The software giant, Microsoft, is planning to go online this year with its Office press event. While the company generally holds press events in the spring in New York City every year, this year the event will be entirely digital an affair due to the ongoing coronavirus outbreak.

The digital press event will start at 8 AM PT/ 11 AM ET on Monday, March 30th. In its press event, the company is expected to share and announce some of its future Office 365 plans, including some new apps and services that are focused on productivity. This will likely involve consumer subscriptions for Microsoft 365, under the “Life” branding. For some time now, Microsoft is working on a “for life” version of Microsoft Teams, which includes features like sending locations, shared family calendars, and document sharing.

Other than the press event, Microsoft also revealed last week that it would hold its upcoming Build developers conference online instead of a physical event in Seattle.