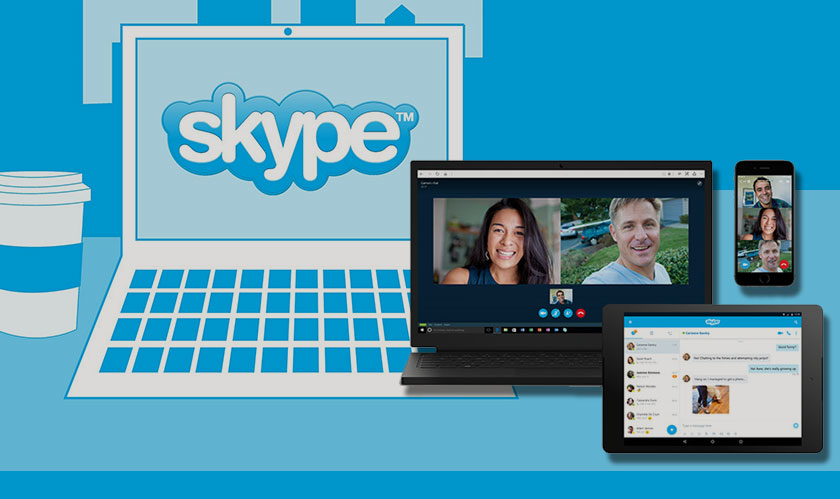 Skype has undergone so many redesigns over the years. And here comes another revamp for the video calls and video chat software application. Previously it had introduced a feature called Highlights which was similar to Snapchat’s. But now, Highlights will be removed in this new facelift.

According to the Skype update, the mobile app will remove the Highlights feature in order to remove the cluttering. But Highlights is going away mainly because no one is using it! The new revamp focuses on the prime reason why people use Skype: its video calling and messaging service.

Coming to the Desktop usage of Skype, there are quite a few changes here as well. For one, the log of contacts, chats, calls, and other notifications will be shifted to the left side on top of the window. Microsoft believes that this will enhance the central space for further navigation.

If you’re wondering what brought out these changes, Skype’s director of design, Peter Skillman says that they’ve looked into the usage of the app and held extensive tests. “We are listening to your feedback and are wholly committed to improving the Skype experience based on what you are telling us,” he said.

Nevertheless, even if Skype undergoes changes after changes, there are still many users who prefer the good old original Skype desktop application. In fact, Microsoft had planned to make the desktop more like the mobile app. But changed its mind after all many incoming comments!