Microsoft starts rolling out the patched up Windows 10 October update 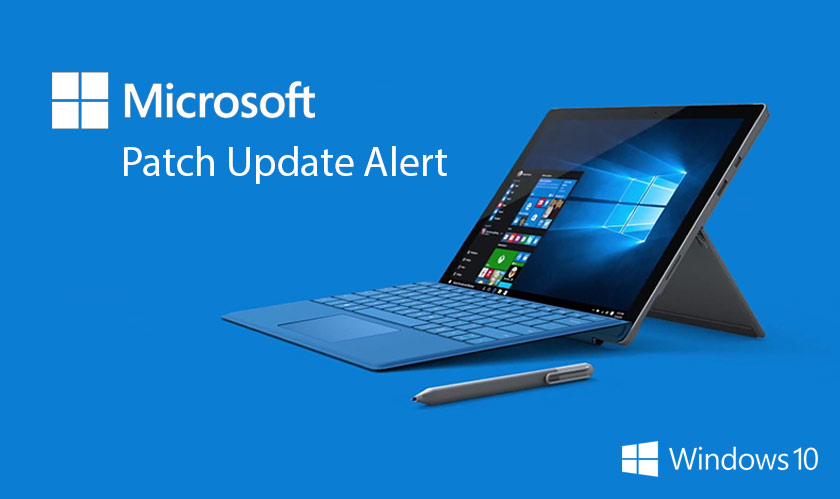 Starting today, Microsoft is re-releasing its Windows 10 October update that it had pulled back last week. The roll-out of the new update was paused within two days of its release. The software giant is confident that the issues that caused data deletion were fixed.

In its blog, Microsoft has said that “We have fully investigated all reports of data loss, identified and fixed all known issues in the update, and conducted internal validation.” The company also said that the reports of the data loss were “one one-hundredth of one percent” for the 1809 version.

The company is still offering tech support completely free of charge to those who reported a loss of data after updating their Windows 10. You can reach them at +1-800-MICROSOFT or find a local number in your area.