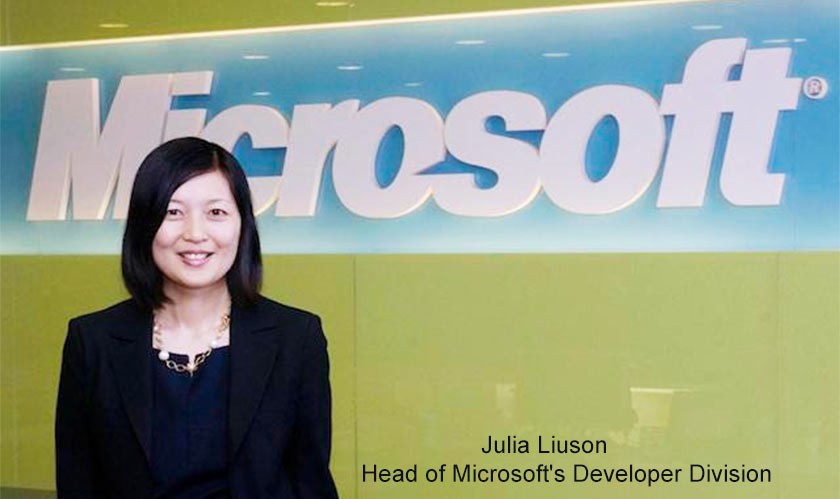 Microsoft later posted a blog that didn't acknowledge the controversial decision. Instead, it claims it was not a business decision but just a simple mistake.

Software giant Microsoft has agreed to reverse its decision to remove a key feature from its upcoming .NET 6 release. The company had irked the open-source community by removing a key part of 'Hot Reload' in the upcoming release of .NET 6. The feature allows the developers to modify a source code and see results while running the app.

Developers had been expecting this feature for a long time, but Microsoft apparently made a last-minute change to lock it to the paid version of Visual Studio 2022. According to the sources at Microsoft, the last-minute change was made by Julia Liuson, head of Microsoft's developer division, and was a business-focused move.

However, Microsoft has now reversed the controversial change following a backlash from the community as well as its own employees. "We made a mistake in executing our decision and took longer than expected to respond back to the community," explains Scott Hunter, director of program management .NET, Microsoft.

Microsoft later posted a blog that didn't acknowledge the controversial decision. Instead, it claims it was not a business decision but just a simple mistake. "In our effort to scope, we inadvertently ended up deleting the source code instead of just not invoking that code path," said Hunter. As per Microsoft, the Hot reload capability will be available to the upcoming build of the .NET 6 SDK available on November 8th.