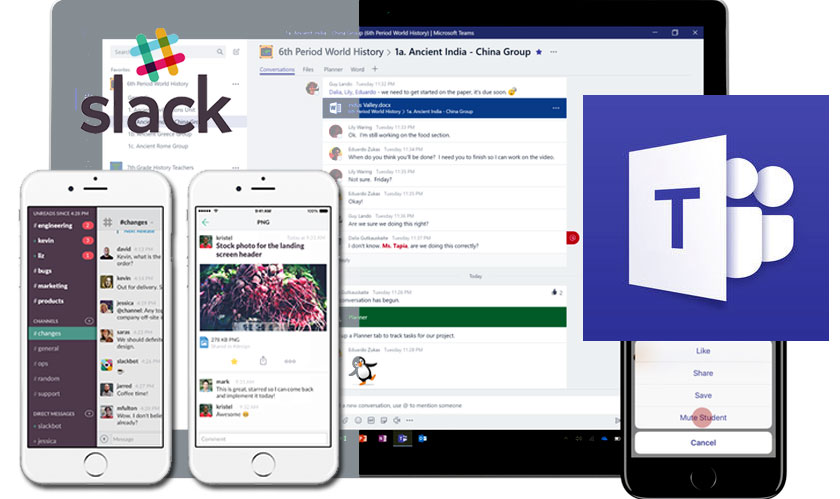 Microsoft Teams, the “chat app” for businesses, was launched back in 2016 by Microsoft with no free versions- that which normally would serve the small businesses’ or freelancers’ community. Luckily, the company announces a free version of its Teams Chat app, and making itself an even bigger competition to Slack – cloud-based set of proprietary team collaboration tools and services.

The free version includes support for up to 300 people, unlimited chat messages, built-in audio and video calling for groups, unlimited app software integrations, and internal search. Microsoft is also enabling guest access allowing anyone to join the discussion, to join a free Microsoft server. However, while Microsoft includes most of the features in the app, it sets some limits to push people to the Office 365 Subscription, like it limits the team file storage 10GB, with 2GB of personal storage for each member.

As a bonus, Microsoft polishes it with a few more features like blurring the background for video calls, supporting 40 languages by default, inline message translation for those who speak different languages, cloud recordings of meetings and much more. Microsoft’s move is a hard blow for Slack that served the emerging startups and small businesses since 2013.