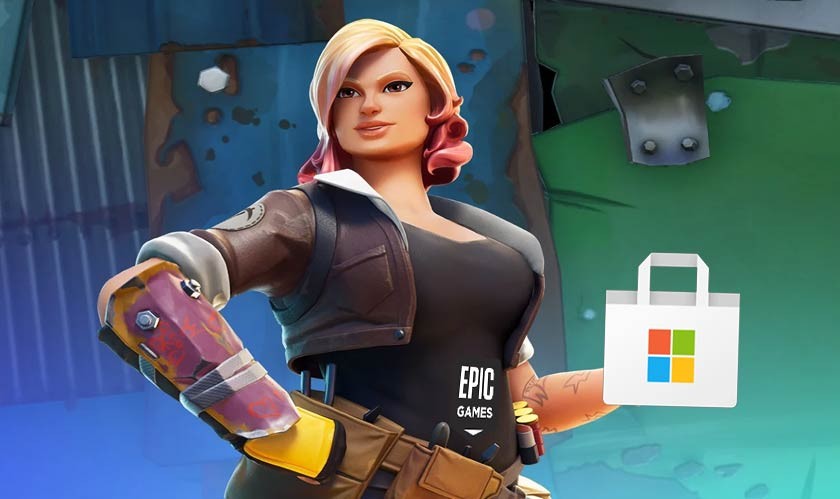 Microsoft Store on Windows will not require developers to share revenue with Microsoft when apps manage their own in-app payment systems.

Microsoft has been dropping a lot of surprises with the reveal of new features for Windows 11. In a new announcement, Microsoft has confirmed that it will be allowing third-party storefronts on its app store for publishers like Epic games, Amazon, Adobe, etc. While Amazon and Adobe were hinted before, the addition of Epic games seems to be an interesting addition.

Microsoft seems to be allowing third-party developers with multiple apps have their own mini-app store inside their main app store. The new Microsoft Store will officially start rolling out to the public from October 5 with the latest Windows 11. However, Windows 10 users will also be getting the same app store but only after a few months.

Microsoft said," Our commitment to being an 'open Store for an open platform' isn't just about the various technical underpinnings of how apps are built. It's also about making sure our business terms are fair and help promote innovation."

Microsoft Store on Windows will not require developers to share revenue with Microsoft when apps manage their own in-app payment systems. The company also announced that it is working upon bringing the android apps on Windows through the Amazon AppStore, and the feature will soon be available to Windows Insiders. As for when these changes will come into effect, they should be immediate.