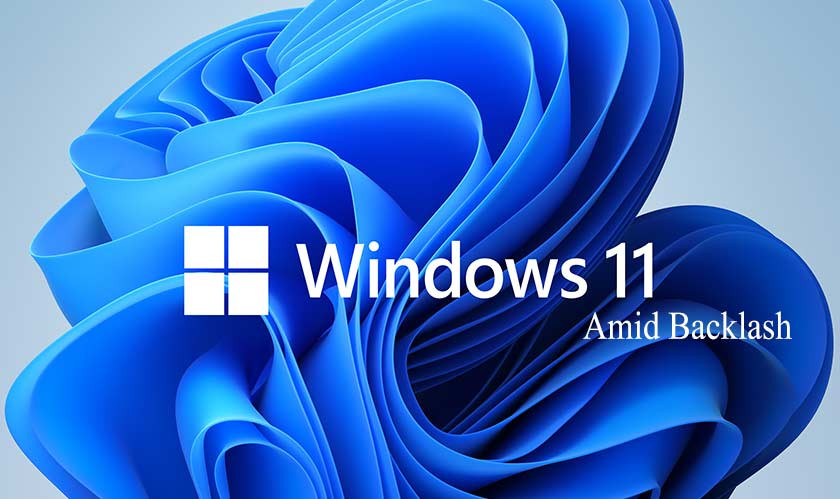 There has been a lot of dissatisfaction in the Windows community as the PC Health Check App has been indicating Windows 11 incompatibility on some of the newest and powerful systems running Windows 10. The PC Health Check App, which is available as a basic program to check Windows 10 compatibility over any system, has been focusing on TPM 2.0 or trusted Platform Module and other security aspects of the device.

Many old users are dissatisfied with this issue as the PC Health Check App demarcates the PCs purchased after a specific time frame. For example, Intel's seventh-generation i7 processor, which is just over four years old, won't support Windows 11; even processors later than that may not support Windows 11 if it does not have a valid TPM 2.0 module and other security features like a secure boot.

Gladly, Microsoft acknowledged the issue and has committed to fixing this issue soon by reconsidering the minimum requirements. "Based on the feedback so far, we acknowledge that it was not fully prepared to share the level of detail or accuracy you expected from us on why a Windows 10 PC doesn't meet upgrade requirements," said Microsoft in an official post.

The app is being removed officially for now and will be made available after the issue is fixed. Microsoft also revealed that the general availability of Windows 11 for users would be by this fall. However, Microsoft has released its first official Dev Channel build of Windows 11, named Build 22000.51.

Windows 11 is the most significant update from Microsoft since the last launch of Windows 10 back in 2015. And with Microsoft announcing the official support ending for Windows in 2025, it becomes necessary for Microsoft to upgrade users to Windows 11.