Microsoft will end the support for Windows 10 in 2025

Microsoft will end the support for Windows 10 in 2025 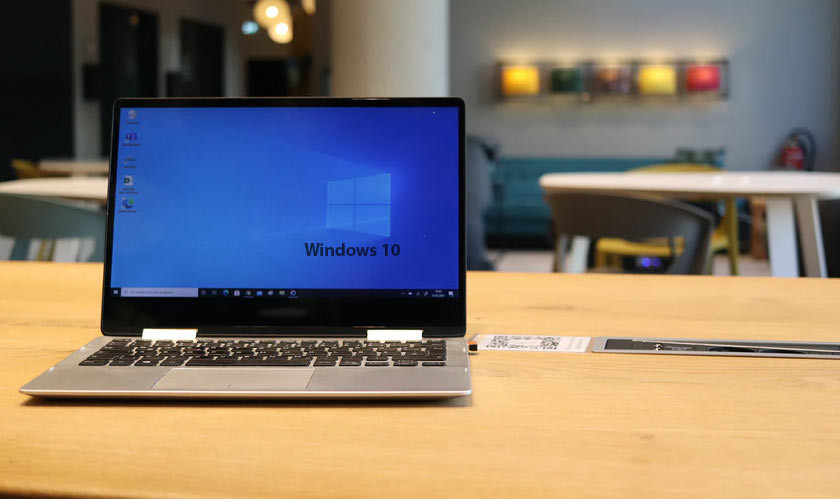 When a company stops updating software, referred to as End of Life (EOL), it means that the operating system is coming to an end, and users will be encouraged to move to its successor. However, the company has not yet decided on thename for the successor to Windows 10. Even though multiple leaks have suggested the upcoming OS from Windows will be called Windows 11.

Microsoft will be hosting a special event on June 24 where the official announcement regarding the successor of Windows 10 will be made.Microsoft confirmed the same on its official Twitter handle. At the Microsoft Build 2021 event, CEO SatyaNadella confirmed that the nextgeneration of Windows would be the most significant one of the past decades.

“Soon, we will share one of the most significant updates to Windows of the past decade to unlock greater economic opportunity for developers and creators. I’ve been self-hosting it over the past several months, and I’m incredibly excited about the next generation of Windows,” said SatyaNadella during the build 2021 conference. Microsoft has also been working on a new app store for Windows in recent months, and rumors have suggested that the company will open its store up to all apps and rival payment platforms.Windows 11 will also get a major UI overhaul.