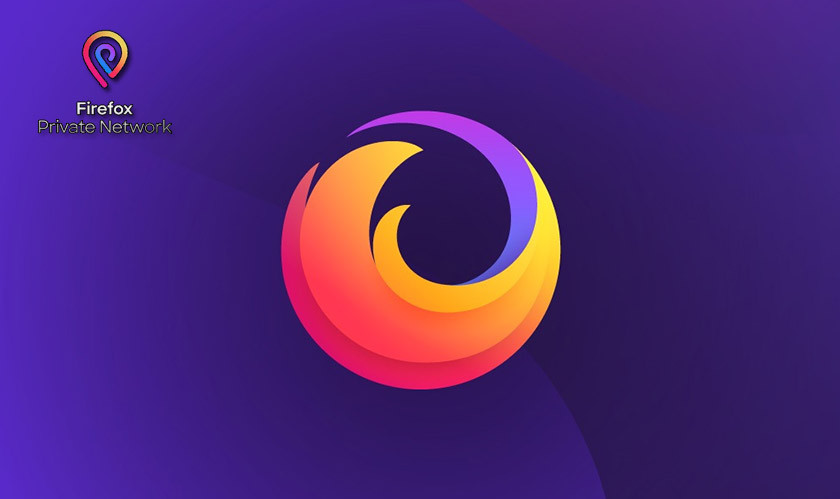 Mozilla, one of the most trusted brands of the internet which also made Firefox browser, released its VPN for Android and Windows devices, with a scheduled launch for Mac and Linux.

Mozilla claims the new VPN is built on modern and lean technology, with efficient coding which makes it faster than other VPN providers. It uses the WireGuard protocol’s 4,000 lines of code, which is a fraction in size of legacy protocols used by other VPN service providers. The user interface is also necessary for software to be popular. Mozilla VPN gets this option ticked with its easy-to-use simple interface.

The Mozilla VPN is available to use now although it comes with a price tag of just USD 4.99 per month and is initially available in the United States, Canada, the United Kingdom, Singapore, Malaysia, and New Zealand, with plans of expansion to other countries this fall.

Mozilla is one of the companies thathas been vocal for free and fair internet. So, Mozilla is very particular about data privacy and it promises not to keep users’ data in any form. Although it may use some data for app improvement overtime which is again temporary.

“We don’t partner with third-party analytics platforms who want to build a profile of what you do online,” Mozilla said in a press release on its website.You can download the VPN from the links now if it is available in your country.