Netflix to make your binge-watching enjoyable 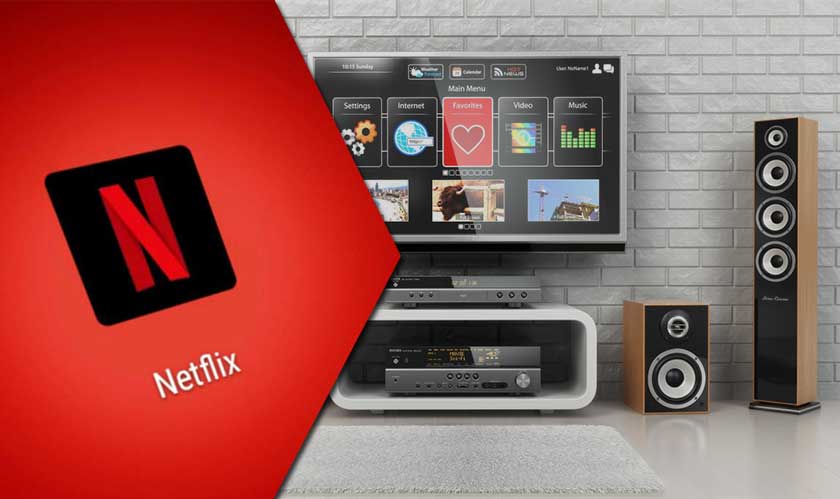 All Netflix subscribers! Hereafter you will get a better sound quality; Netflix has launched “high- quality audio”. Shows like Stranger Things should be watched with the best audio quality but when the internet connection is weak, viewers tend to miss on key bits of the audio, keeping this in mind, Netflix made this update.

The sound quality will be the best despite the internet connectivity you are using. Netflix earlier used such technology in the video; hence the quality of the video is exceptional.

The company quotes, "Some of the most iconic moments in TV and film are defined by their score," without its beautiful theme music, would The Crown be as majestic? Would the eeriness of Stranger Things come across in the same way?”

"Often the subtlety of sound may go unnoticed, but it can have a profound impact on the atmosphere of a scene and fundamentally change how a viewer responds to it.”

The feature came up when Netflix team was watching Stranger Things 2 with the directors. They felt that the sound quality should match the video while the existing audio quality is limited, after which they discussed with the engineers and sound experts.