Nike associates with Siri to untie the new shoes 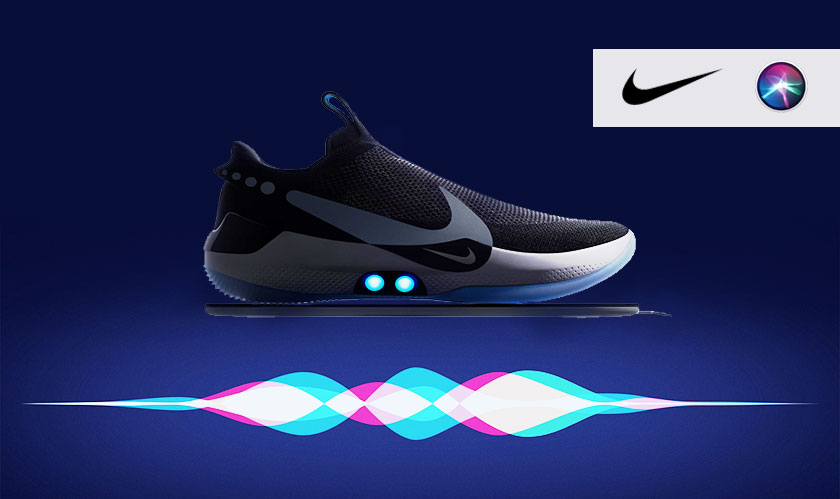 Nike has collaborated with Siri. Now you can ask the virtual assistant to loosen or tighten your Huarache trainers and it can be done so by utilizing the small motors that will be inbuilt in the shoe, and computers can communicate with the Apple’s software.

Users have to just say, “Siri, release my shoes” via their iPhone or Apple Watch using their Nike Adapt app.

The lacing process is carried out by using Nike’s FitAdapt lacing system which uses midfoot motor which was earlier used by trainers like Nike Adapt BB.

Nike quotes: "The latest iteration of FitAdapt allows for a wider array of personal preferences amid various environments and situations – a key revolution given the multi-purpose nature of contemporary lifestyle footwear."

If you prefer to change the color of LED lights, you can personalize preset modes and light combinations. The cost is yet to be known but Nike Adapt BB trainers having similar technologypriced above £300.

The Adapt Huaraches trainers will be available from September 13 at select retailers, as well as through the SNEAKRS app.