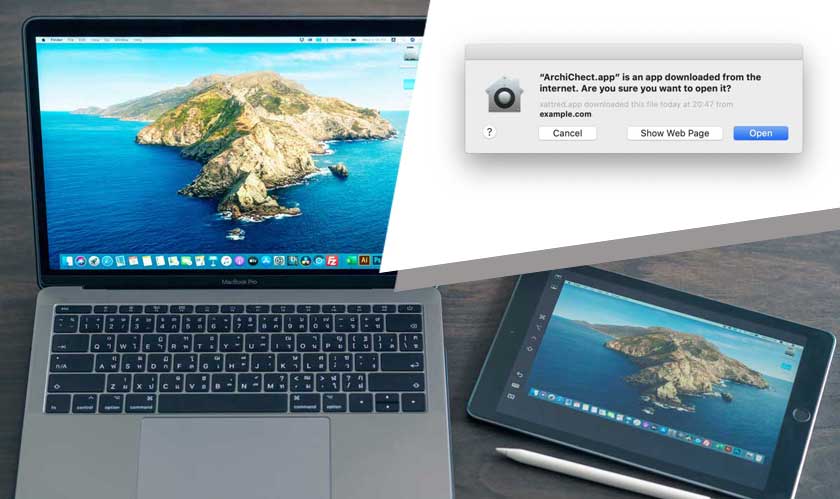 Earlier in June, Apple had announced that all the Mac software that is distributed from outside the Mac App Store will soon have to be notarized to run by default on macOS Catalina. Now, the company has a strict deadline. Starting February 3, 2020, all the software needs to adhere to the notarization prerequisites.

Those who have notarized will see their software continue to run by default on macOS Catalina. The post by Apple said, “As a reminder, all installer packages must be signed since they may contain executable code. Disk images do not need to be signed, although signing them can help your users verify their contents.”

The notarization is an important push to ensure security. It will prevent people from running malware without knowing.