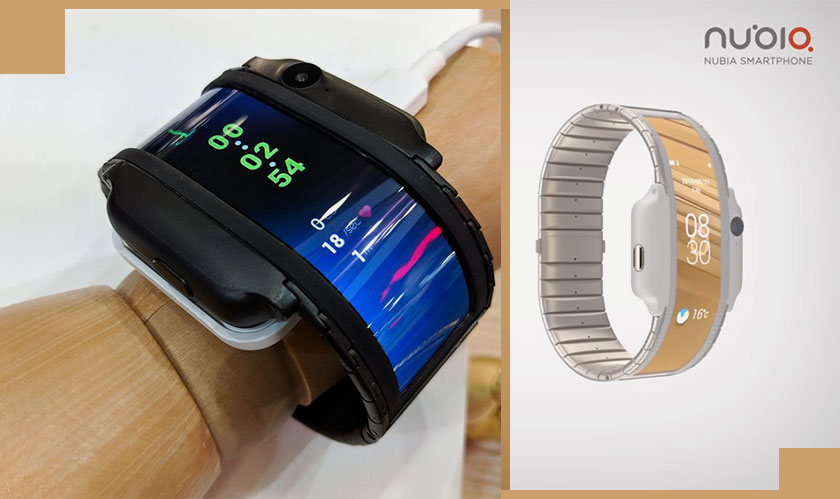 Nubia Alpha overshadowed most prototypes at IFA, Berlin this year. Nubia Alpha is a wearable smartphone – smart device that wraps around the wrist of a user. Nubia Technology, the Chinese smartphone maker, has chosen its homeland for the initial distribution of the produce from Q4 this year.

Critics reveal that the device is quite light and tolerable on the wrist. Alpha has an elongated OLED panel mounted on a metal watch strap and it also features a light strip that allows users to customize the device using themes.

Nubia plans to sell Alpha for the price of a smartphone. However, Alpha, unlike smartphones, cannot run Android apps until the developer of each app modifies their software to adapt to the extra-tall display. And hence, the new prototype that revealed no major specs is nothing more than a modern smartwatch, it seems.