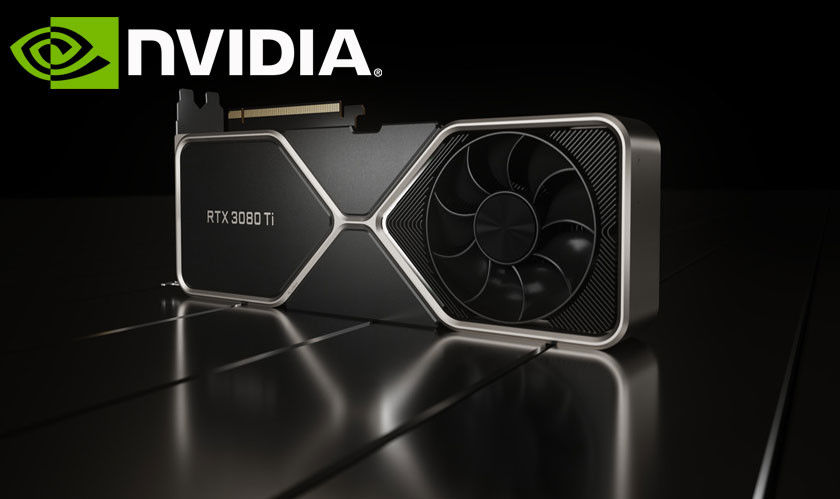 Nvidia has unveiled its latest flagship gaming GPU, the GeForce RTC 3080 Ti. It can deliver 1.5 x performance over the previous generation RTX 2080 Ti, which is priced from $1,199. It will be available to buy worldwide starting June 3rd.The RTX 3080 Ti is similar to RX 3080 in design, although it comes with more VRAM of 12GB GDDR6X. On the other hand, the RTX 3090 has a far bigger cooler, and the RTX 3080 Ti has the same hardware design as the RTX 3080.

Amid the global chip shortage, Nvidia is also limiting the hash rates for RTX 3080 Ti, just like new RTX 3080 and RTX 3070 cards, to stop crypto miners from acquiring the graphics card as it meant strictly for gamers. However, for crypto miners, Nvidia has a separate Cryptocurrency Mining Processor (CMP) with a dedicated hash rate boost.

Apart from this, Nvidia also plans to launch another GPU next week, the RTX 3070 Ti with 8GB of GDDR6X memory. It will be a mid-ranger and cost $599.The RTX 3070 Ti will be available for sale on June 10th and is designed to offer 1.5x performance over the previous RTX 2070 Super. Both the new RTX cards will support all of Nvidia’s ray-tracing, DLSS, and Reflex technologies.