PS4 7.00 system update to roll out this week 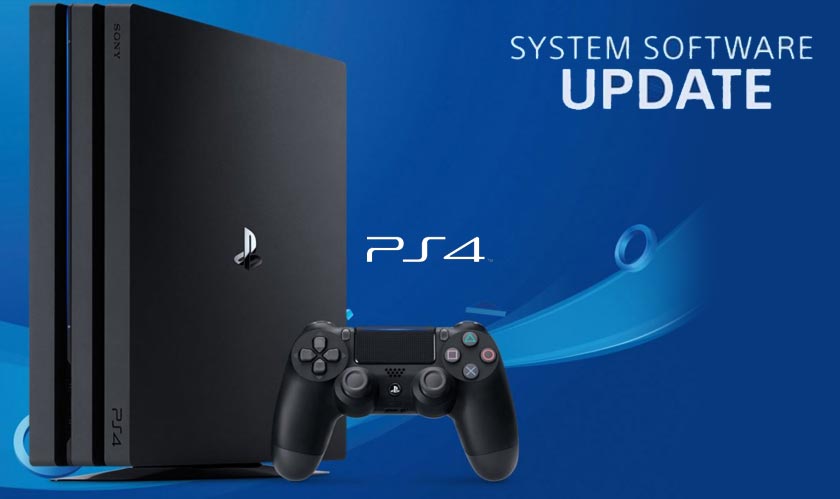 The latest software update for the PlayStation 4 named 7.00 is dropping this week. The update is bringing with it new functionality to key system features including Party and Remote Play features.

The 7.00 update will allow as many as 16 players in a Party (it was 8 earlier). The users will also get to experience improved network connectivity with enhanced audio quality. The U.S. based users will also now get access to accessibility support with Chat Transcription via the PS4 Second Screen App.

The mobile users who wanted to experience PS4 on their devices have some good news. With the 7.00 update, gamers will be able to play games on their smartphones and tablets running on Android 5.0 or higher. To use this feature, they will have to download the PS4 Remote Play App from the Play Store.

The iPhone and iPad users can lock screen orientation and display the controller at all times with the latest update.

The gamers can now also use their DualShock 4 wireless controllers via Bluetooth for Remote Play on Android, Mac, iPad, and iPhone. To avail this feature, users will have to update to Android 10, iOS 13, iPadOS 13, or macOS Catalina.