Plex rolls out a desktop application for Mac and Windows 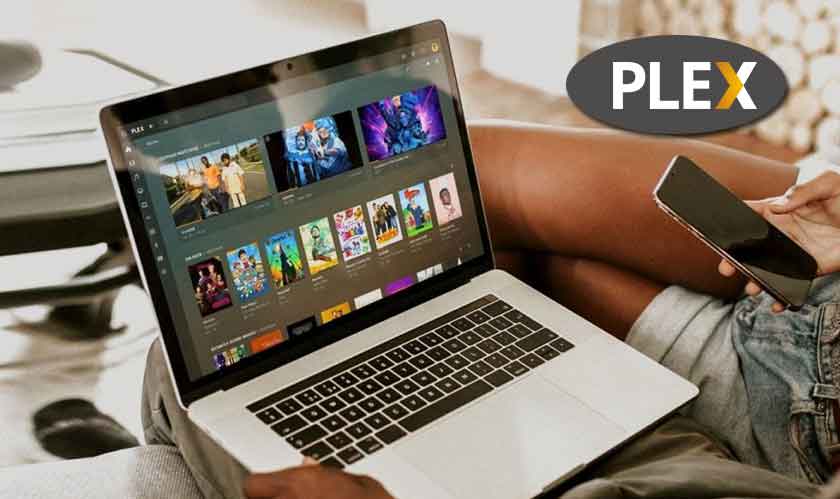 Plex, a client-server media player system announced of its new desktop application for Mac and Windows. The purpose of launching it is to make this application the only desktop solution in lieu of Plex Media Player.

This development also directs towards eliminating the present Windows Store application and end support for the previous home theatre PC setup. It will now connect a desktop computer to a TV or home theatre.

The company decided to change things after analyzing how people are using Plex today.

The company in its blog post writes, “It marks the end of an era for us, and we’d be lying if we said it wasn’t a little bittersweet.”

The firm explains, “Modern streaming devices don’t need as much care and feeding as desktop computers. They don’t need to sleep (much), they use a tiny amount of electricity…and they don’t require nearly as much effort to get up and running. They have remotes that work wonderfully out of the box (no more fiddly custom key mappings!) In short, they’re designed for the environment in which you’re using them, and it shows.”