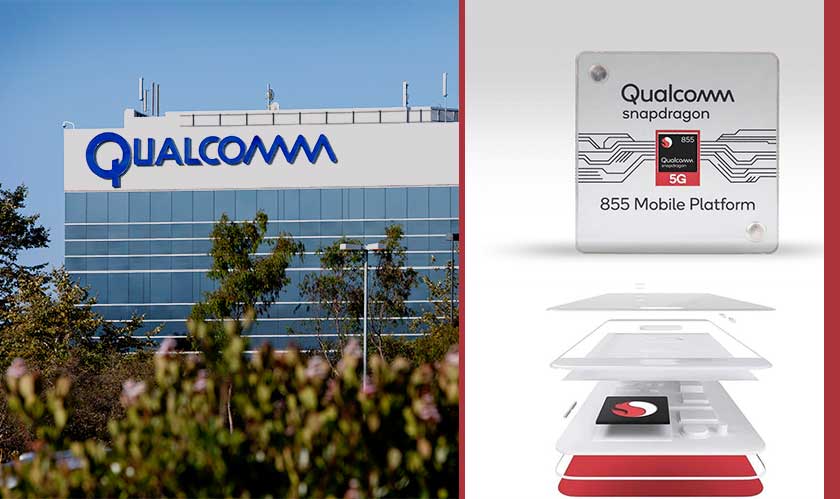 Qualcomm is already talking about its 5G solutions for next year. The chipmaker on Tuesday announced a new 5G modem, named the Snapdragon X55, made using an advanced 7-nanometer (7nm) manufacturing process. The modem is a faster, smaller, and more-compatible version of Qualcomm’s 5G software chip solution.

Qualcomm’s second-generation 5G solution, the modem, comes along with a new 5G mmWave RF antenna called the QTM525. The bad part is that these new chips will not be out until “late 2019” – meaning – the existing smartphones, including the new devices to be announced at the Mobile World Congress 2019, are all going to feature Qualcomm’s previously announced  X50 hardware which is known for ridiculously draining battery power. Hence, the X55 modem is an early evolution trying to address the issue of bulkier 5G devices that are forced to hold larger batteries to feed the power-hungry 5G components.

The X55, on the other hand, reduces the amount of space required inside the smartphones that use them as it is also compatible with the Qualcomm’s new, physically smaller mmWave antenna module. It also offers a maximum download speed of 7 gigabits per second, which is technically a 40% improvement compared to its predecessor X50 which featured 5 gigabits per second speed.  Furthermore, unlike X50 which is tailored towards smartphones and Wi-Fi hotspots, “the new X55’s flexibility should make it a better fit for a broader range of devices,” claims Qualcomm.