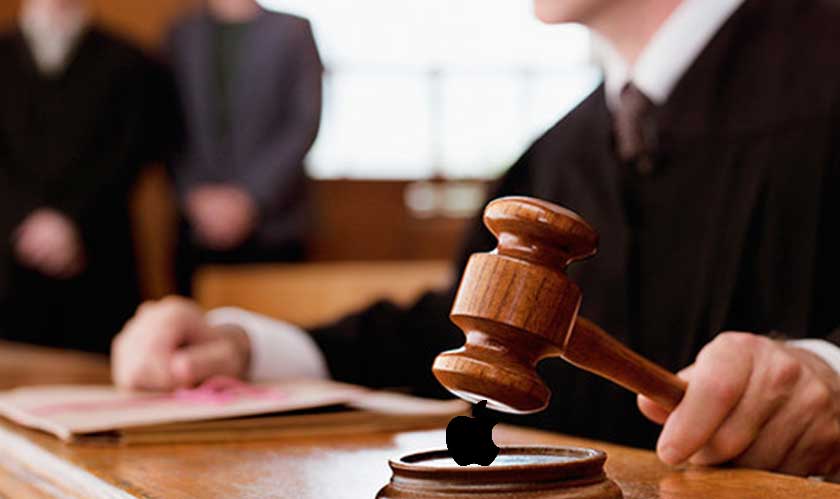 Qualcomm has allegedly sued Apple for sharing proprietary code with Intel. The lawsuit filed by Qualcomm claims that Apple breached the contract with Qualcomm. This is in regard to the software that allows mobile chips to interact with the rest of the phone.

The allegations say that Apple didn’t hold up its end of the bargain in separating engineers working with Qualcomm and Intel chips. Claims are that those working with Intel may have been given access to key information about its competitor’s technologies. The suit notes that in a request from Apple for proprietary Qualcomm information, an Intel engineer was on the distribution list.

The lawsuit was filed in a San Diego court. Both the companies have been going back and forth in lawsuits and made allegations against each other since the beginning of this year. In January, Apple had sued Qualcomm for $1 billion and even stopped royalty payments. Apple had claimed that Qualcomm was overcharging for use of patents and charging for technologies that they had nothing to do with.

As of now, the iPhone maker uses chips from both Intel and Qualcomm. But reports suggest that Apple could totally drop Qualcomm in the result of the ongoing squabbles between the two companies.