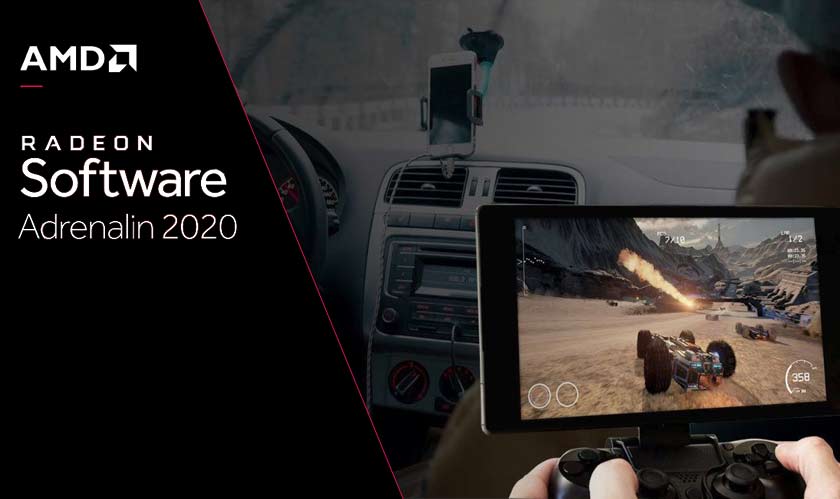 AMD is signing off its 2019 with a major update as it announced the release of its Radeon Software Adrenalin 2020. The release will bring smiles to many faces as it adds a new feature and the software will now support game streaming to phones over the internet.

The release is great actually as it can help stream slow-paced games that you can play during a commute. The feature is here for Android devices and iOS should get it soon.

The software now comes with a changed interface. It now works as a central hub for launching games, checking for driver updates, streaming to social sites and more. The software now also allows the players to browse the web. Radeon now delivers up to a 23% average performance boost during fast-motion gaming scenarios.

Andrej Zdravkovic, the VP of Software Development said: “With each Radeon Software release, we laser-focus on bringing innovative features gamers demand, significant performance improvements, and the ultimate in software stability and reliability.”

The 2020 Edition is taking gaming on Radeon to another level. The visual quality and performance have improved, thus, improving the overall user experience.