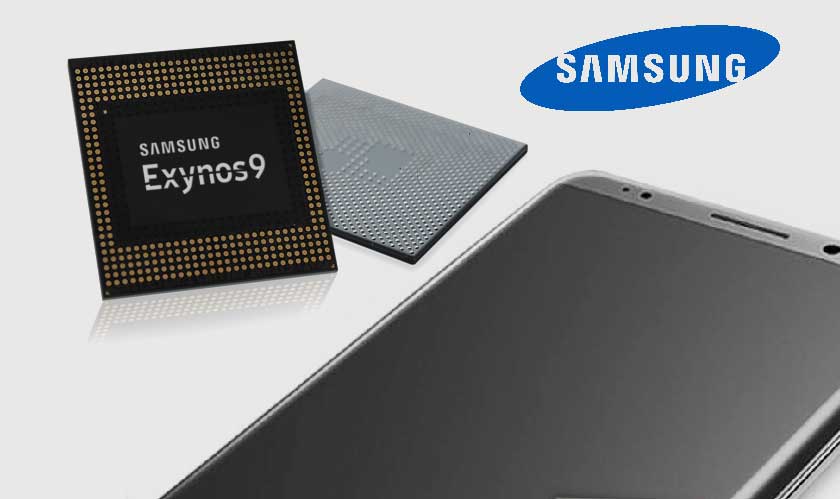 Samsung is kick-starting the new year with the launch of its own custom smartphone processor called the Exynos 9 series 9810. This is also what one can expect from the next flagship Galaxy S phones. Apart from the usual ‘improved performance’, the new processor chips will make use of the Neural Networks and deep learning.

The Exynos is built around the prevailing architecture among Android phones of today. It has four performance processor cores, that can reach the speeds up to 2.9GHz, and four efficiency cores for extending battery life when less power is required. From the looks of it, Samsung has likely based its designs on the Cortex-A75 and Cortex-A55 announced by ARM in the middle of last year. Both of these have put an emphasis on improving and accelerating machine-learning processes, along with features of augmented and virtual reality.

With Exynos, Samsung hopes to take on Apple with all its new technology. Samsung said that the Exynos processor will come with a new artificial intelligence technology that will enable devices to recognize faces. This simply suggests that Samsung will be offering a new feature that is similar to Apple's Face ID in its future products. Although the South Korean tech giant offers facial recognition in its current smartphones, the technology isn’t as sophisticated, secure and advanced as Apple’s.