Sarahah's Enoff is intended to combat harassment, rather than foster it 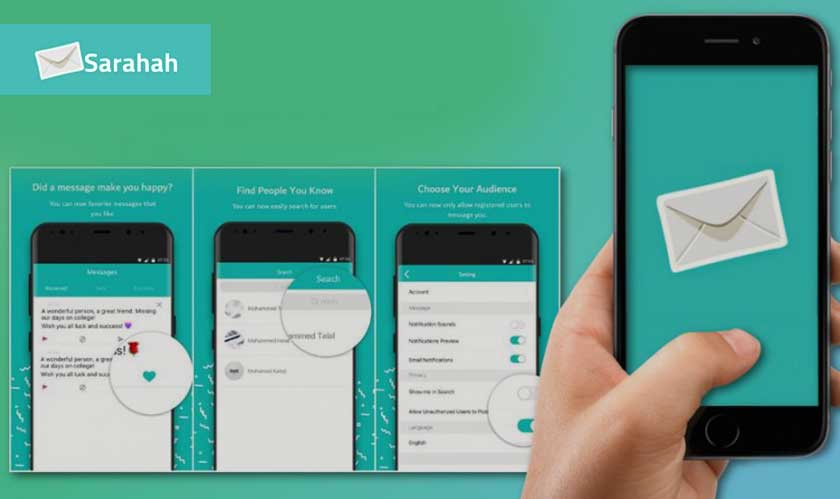 Sarahah, the anonymous gossip app notorious for promoting cyberbullying among teens, is making a return to the App Store with a fresh software app, called Enoff. The new and free private messaging app aims to combat workplace harassment by providing an anonymous platform for employee feedback.

The original app Sarahah, which previously intended to let employees give honest feedback anonymously to their bosses, took off with a much younger crowd leading to its removal from Apple and Google app stores following a complaint filed by Katrina Collins, mother of a 13-year-old who fell victim to bullying through the app.

Although Enoff’s intentions are more closely aligned with Sarahah’s, it may not work as it did last time. Because, this time, companies and organizations are required to register with the service before allowing its employees to enroll for the same. The Enoff-verified companies will then receive a sign-up code and a link to share with anyone the company deems fit to use the platform.

Users can use the link to join Enoff and choose to stay anonymous in the platform, which can be used to “report serious crimes such as embezzlement and more ordinary concerns and complaints like stolen lunch or overflowing trash cans,” says CEO and founder of Sarahah, Zain al-Alabdin Tawfiq.

Enoff will join a bunch of other apps and platforms providing the same service. However, unlike them, issues reported in Enoff are sent directly to the company rather than to an independent organization or a legal consultant. The team is also said to be testing Google’s machine learning tools to filter any negative language.