Slack will block Iran-based activity to comply with U.S. sanctions 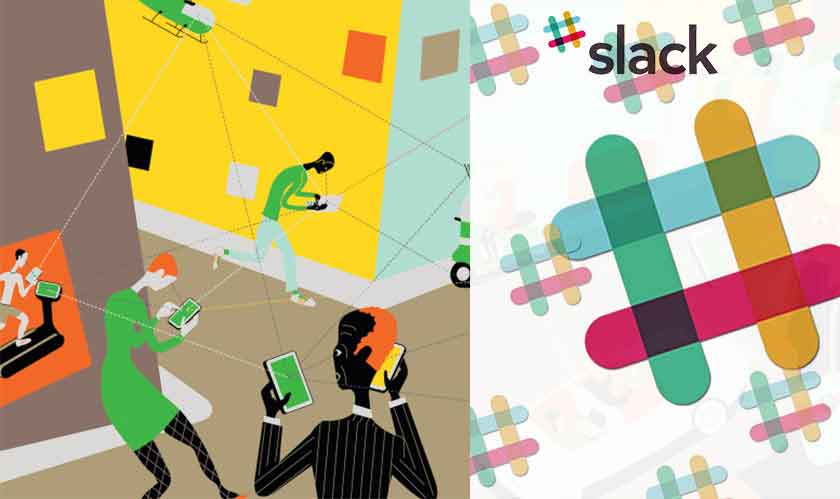 In an effort to comply with U.S. sanctions against Iran, Slack shut down the accounts of many users last week. The company has now apologized for unceremoniously banning accounts with little to no communication.

Slack shut down accounts of users who had traveled to countries like Iran, North Korea, and other countries under U.S. trade embargoes. The company based the account closures on the accounts' associations with IP addresses originating in embargoed countries.

According to Slack, the banning was not “discriminatory” towards any nationality or ethnicity. "We acknowledge that we made several mistakes here," Slack wrote in a blog post. "Our attempts to comply with these regulations were not well-implemented. In our communications, we did not treat our customers and other users with the respect they deserve,” the company said.

Slack’s change – which was updated recently – irked the National Iranian American Council (NIAC) who in a letter to the company wrote, "We are deeply concerned that Slack may be engaged in discrimination against persons of Iranian descent, as U.S. companies — such as Slack — are generally not prohibited from providing services to Iranian persons who are resident outside of Iran under U.S. sanctions laws…”

Slack says it has already restored most of the mistakenly blocked accounts and will restore the remaining of the blocked accounts as soon as possible. The company also confirmed that it will block all activity in Iran and other sanctioned countries, although users’ accounts won’t be closed.