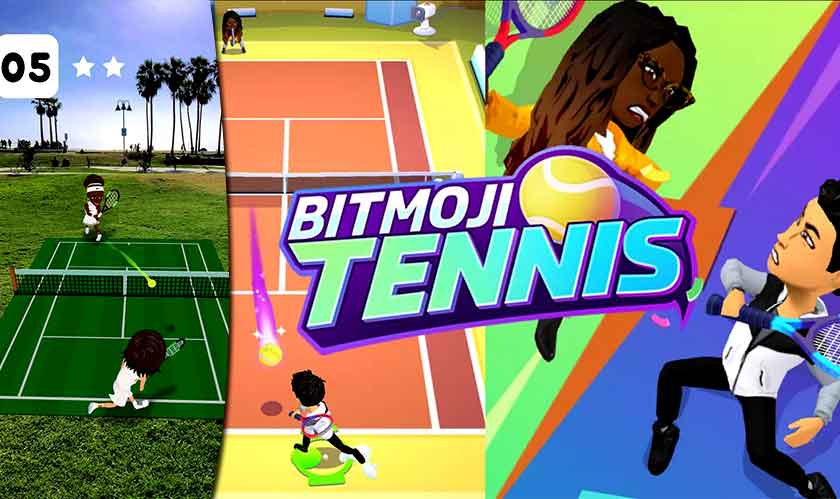 If you use Snapchat and are a tennis fan, then we have a good news for you! Snapchat created a game called Bitmoji Tennis game on the backdrop of celebrating Wimbledon 2019. Snapchat like Facebook games created Snap Games in the month of April wherein you can invite your friends to play with you.

You can start playing Bitmoji Tennis and other Snap Games, by touching the rocket ship icon. In Bitmoji Tennis you will have to hit the screen to release the ball and run left and right. Your racket starts moving automatically, while you have to aim by inclining your phone accordingly.

The game looks quite similar to the old game called Wii tennis game. However, you can also play an advanced game by updating the racket. Last year, the app served up a Snapchat Lens that allowed users to play tennis with Serena Williams' Bitmoji.

Since the game is new, probably it is not available to everyone, but you should make sure every time that your app is up-to-date.

Last year, Snapchat introduced end-to-end encryption to safeguard users’ data. Everyone is free to send or receive pictures without any fear of a third party’s interference.