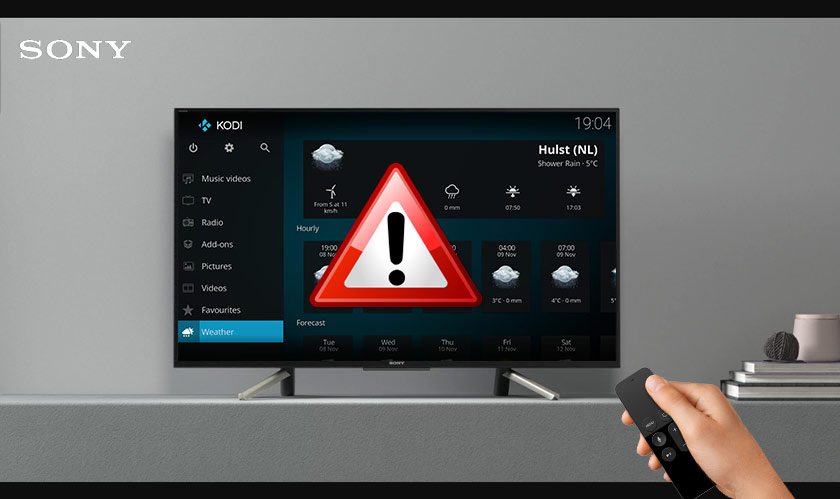 Kodi is open-source media player software application available for free which is developed by XBMC foundation. It is a hub for entertainment lovers which bring together all digital media into a user friendly package.

Kodi is everyone’s favourite, but right now Kodi is experiencing a rough phase. Sony will be blocking Kodi android TV application from airing content in its new television sets. Kodi is available since 15 years; its reputation is at stake since people use it to feed pirate television shows and movies illegally.

“Well done @SonyElectronics for actively preventing users from installing Kodi on their newer Android TVs. How grown up of you. Even their firmware in the TVs is broken. Guess we will suggest users to just buy something else that does work.”

Kodi users are furious with Sony’s decision. But there are still ways to access Kodi; users can buy an Android TV box or a set top box or game console through which they can access this media player. It seems that Sony clearly stated of blocking user access by running or installing the application’s package ID.

However, Android Police said that users still can use the software by recompiling the app using a different ID.