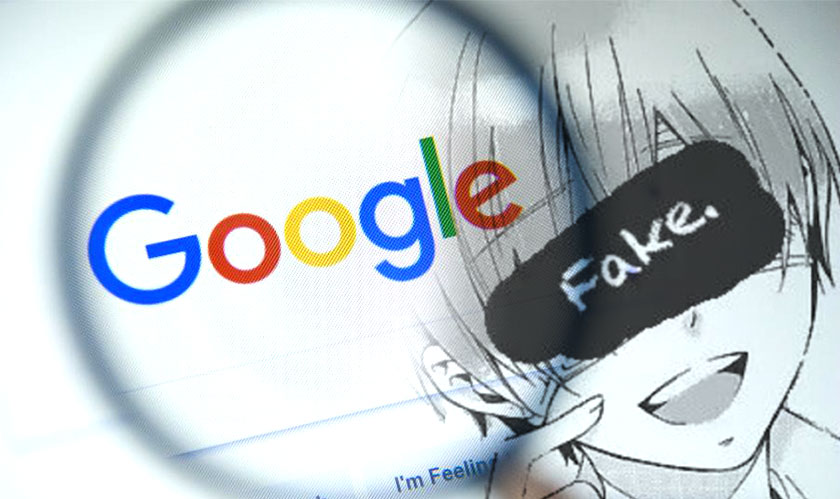 We hear a lot about fake news stories and rely on videos for evidence. But you are wrong, Supasorn Suwajanakorn, Google engineer designed a tool which can create a realistic fake video which imitates the way a person talks by observing the footage of teeth and mouth to create lip-sync.

Suwajanakorn is also working with AI Foundation on a 'Reality Defender' app that will detect fake pictures and videos. "I let a computer watch 14 hours of pure Obama video, and synthesized him talking," Suwajanakorn said.

Reality Defender will automatically scan for manipulating pictures or video and this software will permit users to complain fakes if any to bolster defence. Suwajanakorn said that he will allow a computer watch 14 hours of Obama video and synthesize him talking.

He noted new dimensions in testimony project which allows people to have conversations with holograms of holocaust survivors and the results were disturbing and Suwajanakorn was worried and so he started to work on detecting fake images and videos. "Video manipulation will be used in malicious ways unless counter-measures are in place," he told AFP.