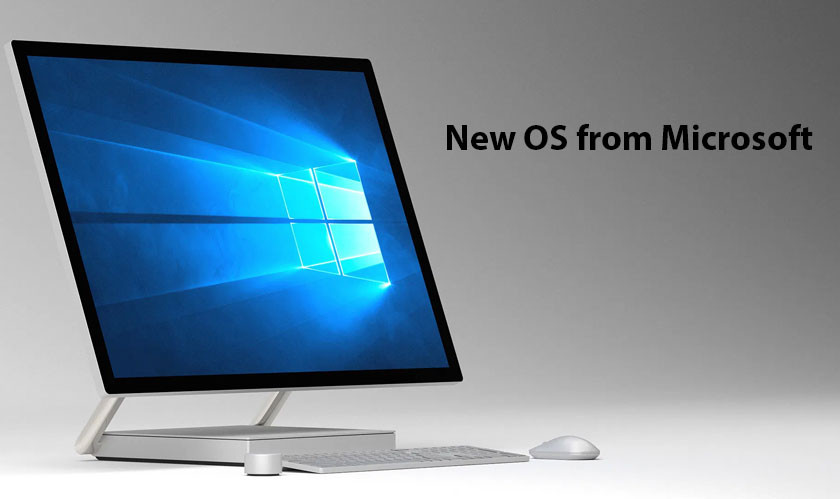 Recently at the Microsoft build 2021 conference, the keynote address was delivered by the company’s CEO Satya Nadella. In his speech, the CEO had mentioned various new updates for their existing products, and along with that, an update for new Microsoft Windows was also revealed. Nadella did not reveal an official update for the new Windows, but he spoke of how the company is testing the next-gen of Windows, and the company will be bringing in a major update to Windows very soon. According to Nadella, the new update will be massive, and it is all set to unlock greater economic opportunities for creators and developers.

He promised that the new update would help developers and creators to distribute, monetize, and build applications. The statement correctly aligns with the speculation of Windows trying to add a new app store. According to the rumors, the latest app store will allow anyone to submit any application and platforms in apps. This move will prevent developers from paying a cut to Microsoft from their revenue. The speech made by the CEO has given rise to various predictions, and Verge has also highlighted that the terms used in the speech are pointing towards a new OS from Microsoft. New updates on the same are expected soon.