Telegram adds an updated Payments feature along with other updates 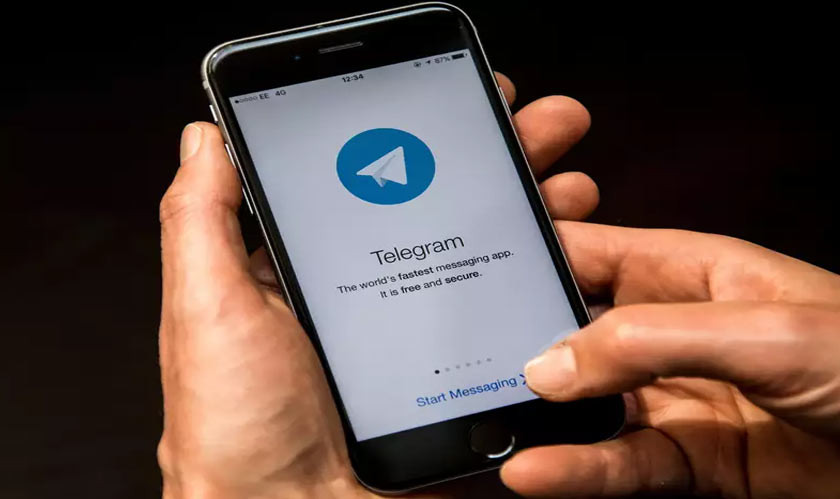 Telegram has released a series of new features in its recent update. The payment service, which was introduced back in 2017, has been revamped. It will allow users to purchase from businesses and pay them directly from within the app. Merchants can now natively accept credit card payments in a chat. The interface looks very clean and intuitive. The payments are managed by third-party payment providers, including Stripe, Yandex.Money, Sberbank, Tranzzo, Payme, CLICK, LiqPay, and ECOMMPAY. This feature is already available in more than 200 countries. Other countries, as well as more payment providers, will soon be added in the future.

Apart from this, a new feature called “Scheduled Voice Chats” has also been introduced. The group admins can schedule a voice chat for the members, where they can see a countdown for the call. Also, the members get a notification when the voice chat goes live. Upgrading the voice feature, Telegram now allows you to navigate the app without leaving the chat.

Telegram has also released two new web versions of their app apart from the native old design. The new web versions named version K and version Z have been chosen as part of a contest, representing simplified and modern-looking versions. All three versions are available to use for now. The updated apps are also available to download for both Android and iOS on their respective app stores.