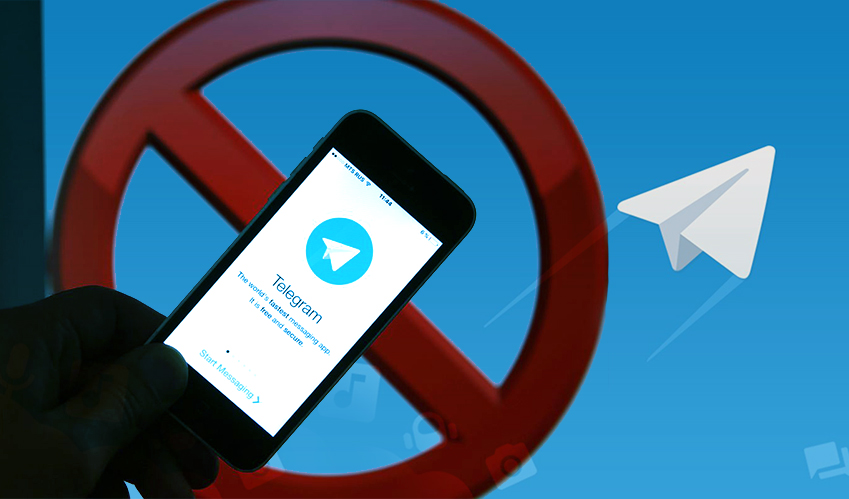 Russian state security service request for backdoor access to encrypted messages was denied by Telegram. According to Reuters report, Roskomnadzor, the state’s communications authority filed a lawsuit against the company to block the access to the company’s services.

Information from Telegram was asked by the FSB, the Russian security service to counter terrorist plots with the fact that, in 2017 St. Petersburg metro system was exploded and the attackers used Telegram for communication.

Will this software be banned?

If Russia bans Telegram, then it will join China, Bahrain, Iran, Indonesia, Afghanistan, and Pakistan who are among the other countries who blocked or attempted to do so.

German Klimenko, Vladimir Putin’s internet adviser said in lieu of Telegram there are other messaging apps like ICQ, a 21 year old instant messaging service and is in no way inferior to Telegram and it is still a full-fledged messenger.