Tesla cars with Autopilot get a â€œSentry Modeâ€ security system 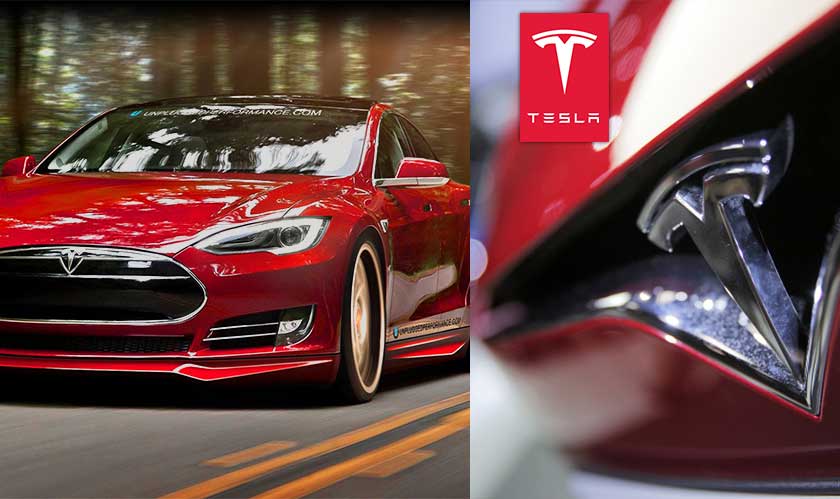 Tesla will soon roll out “Tesla Sentry Mode” to select Tesla cars, specifically to aid with security issues such as capturing hit-and-run events. Tesla will roll out the feature to all cars with Enhanced Autopilot, CEO Elon Musk tweeted. In other words, the feature will be available only in Tesla vehicles built after August 2017.

The new functionality will add on to Tesla’s already existing TeslaCam dashcam feature, providing 360-degree surveillance. As the name suggests, the new functionality is likely to stand guard and record videos when the car is hit or being tampered with while it is parked. Another possible vision of the Sentry Mode may be to expand this functionality to incorporate more advanced recording options, including an “always on” option.

Tesla’s first version of the dashcam feature – released in October last year – required Tesla owners to have a FAT32-formatted USB drive plugged into one of the front USB ports to store videos captured by the vehicle’s forward-facing camera. The videos stored in the manually-created TeslaCam folder are overwritten every one hour. Tesla owners can tap the dashcam icon on the touchscreen – when recording – for the USB drive to archive the most recent ten minutes of video with a timestamp. Archived video snippets will never be overwritten.

Tesla’s impressive software feature, that removed the need of having a separate product, however, portrayed several limitations. Most importantly, the field of view was limited to the Autopilot’s narrow forward-facing cameras. Following which, the CEO said that “the future versions of the software will use more autopilot cameras and have a parking mode.” It now seems that the upgrade Musk promised will be called “Tesla Sentry Mode”.