Tesla files a lawsuit against XPENG that hired its dropout 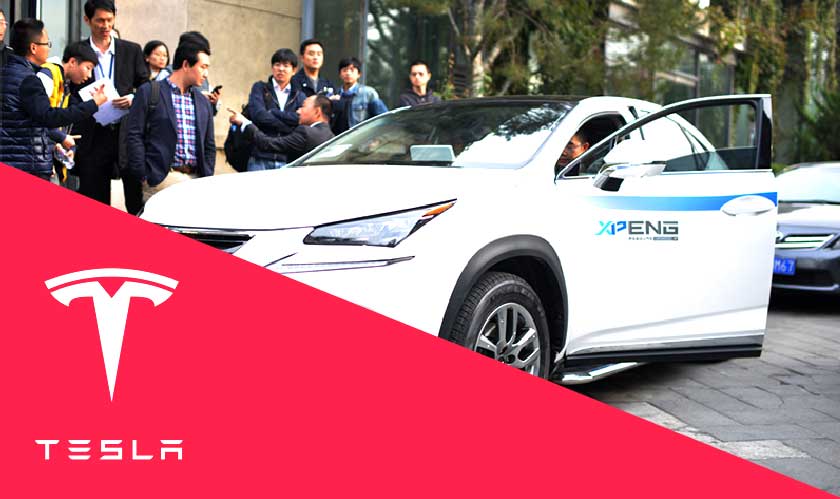 XPENG Motors, a Chinese EV and technology company, has been accused of imbibing ex-employees of Apple and Tesla, who are reportedly carrying companies’ highly confidential data. The former Apple employee was charged by the FBI for allegedly stealing trade secrets related to the company’s secretive robocar project. The ex-Tesla employee, on the other hand, was sued by the company for stealing trade secrets of its Autopilot feature.

XPENG, which is backed by Alibaba Group Holding Ltd. and Foxconn Technology Group, said that it plays by the rules and denies having any part in the alleged misconduct by the engineers. Chairman He Xiaopeng also added that the “flow of talent” between innovator companies like Tesla and XPENG is normal. Stating that the lawsuit is “questionable, He said, “I firmly believe that only through independent research and development can we make good products suitable for China.”

In the lawsuit, filed by Tesla in San Francisco last week, Tesla accused Guangzhi Cao, a former employee in the company’s Autopilot team, of uploading the project-related documents, including the source code, to his personal cloud storage before abruptly leaving the company. XPENG was however not named as a defendant in the complaint.

The lawsuit, however, acknowledged that XPENG has “reportedly designed its vehicles around Tesla’s open-source patents and has transparently imitated Tesla’s design, technology, and even its business model.” The lawsuit also accused the Chinese startup to have employed at least five former Autopilot employees and created the X-Pilot software, which according to Tesla is simply “Autopilot-like.”

The Chinese company’s U.S. research arm, called the XMotors.ai, also said that it had initiated an internal investigation, following the complaint. “XMotors has by no means caused or attempted to cause Mr. Cao to misappropriate trade secrets, confidential and proprietary information of Tesla,” the company said.