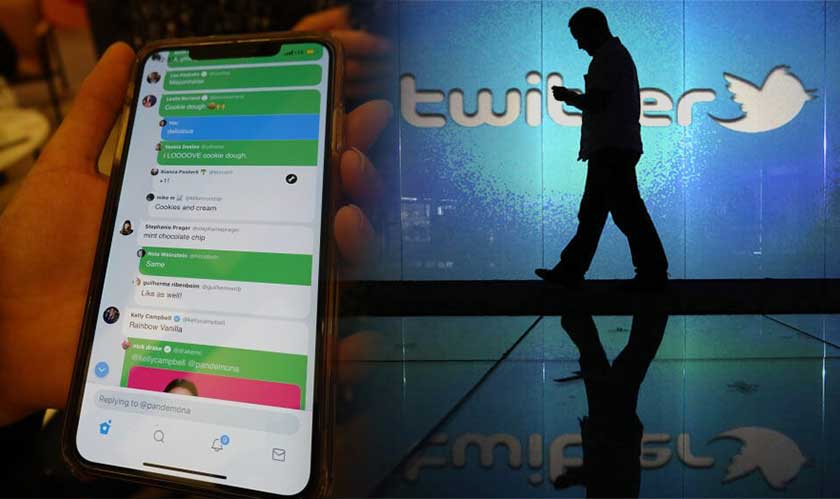 Twitter serves as a platform to let everyone using it voice out their opinion on anything, from a TV show to a hurricane. But, this unique selling point has also got Twitter into many troubles lately. In an effort to fix some of the challenges, the company is planning to launch a new beta program and will allow a select group of users to test the new features.

Users accepted into the beta program will have to download a separate beta software app to test the new features. The features will include color-coded replies to differentiate between responses from the people you- follow, don’t follow, and also from the one who posted the tweet. Another important update is that icons like hearts to favorite/like tweets or any icons for retweets or replies will be available. These would only appear when you tap on a specific post creating a simplified view for those who do not want to react to the content.

Also recently, the company unveiled a few features, like “Report Tweet” and “Sparkle” for iOS, to make using their app more pleasant. While ‘report’ feature helps combat bots and other suspicious activity, Sparkle allows users to sort their tweets in algorithmic or chronological order.