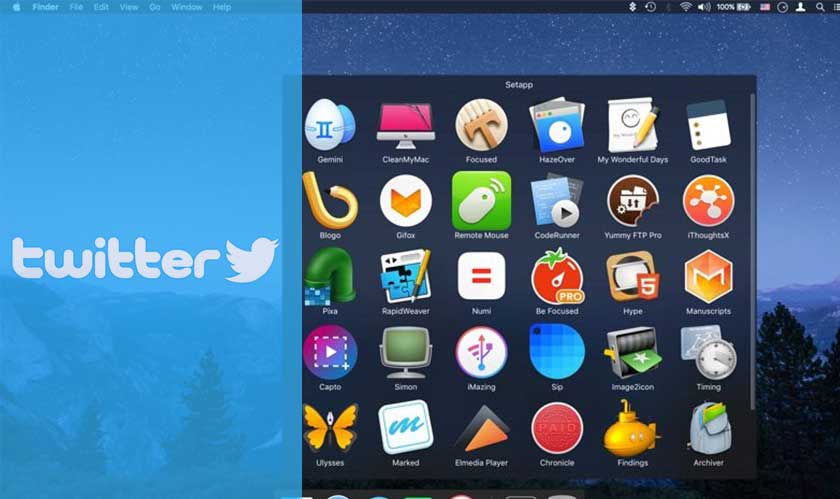 With the unveiling of Project Catalyst for macOS 10.15 Catalina at the WWDC conference, Apple has brought about many changes. And now, Twitter has announced that it wishes to bring its Mac desktop app, while also explaining why it had dropped out of Mac in the first place.

Apparently, Twitter had pulled out of Apple’s App Store after repeated sporadic updates. Instead, it had recommended people to simply use its web version. And now, more than a year later, Twitter’s software will again hit the App Store and will be available on Mac systems. The announcement was actually made at Apple’s WWDC conference last week and the Twitter app would be launched this fall.

The revised launch includes various updates like keyboard shortcuts, dark mode, notifications, and multiple window options. In a blog post, Twitter wrote that “the new Twitter for Mac app will use our existing iOS codebase, rather than being built from a separate codebase, following the same successful strategy we've used with Web to expand our supported clients.”

The company, thrilled about the Mac reentry, also said: “Mac users are some of the most engaged people on Twitter, and we are thrilled to introduce them to a new fully native Mac app that has full feature parity with our other platforms plus amazing new features.”