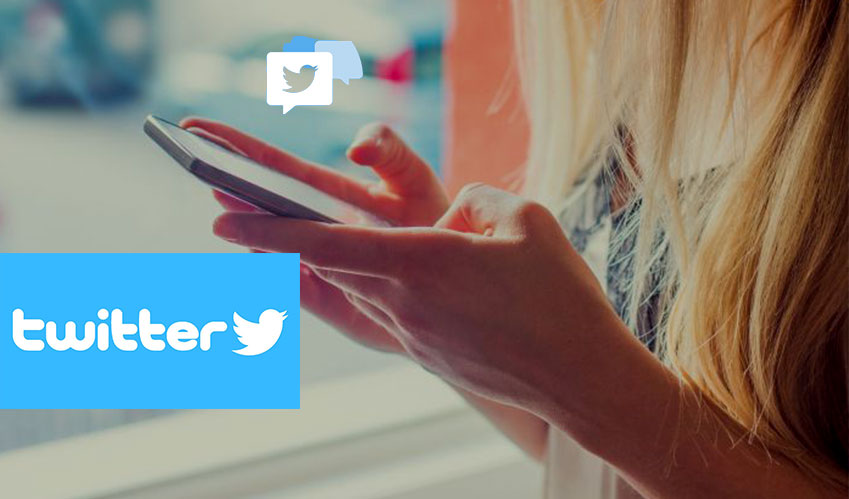 Jane Manchum Wong created a new feature for Twitter which is yet to roll out. The idea is ready but it is undergoing tests and not ready for public use. Wong said that the messages exchanged are end-to-end encrypted secret direct messages which cannot be accessed by anyone apart from the users; if you delete the messages it is permanent.

This new update can be a competition to other messaging apps like Signal and Telegram. The in-app feature will help user stay on Twitter and this. This plan shows that Twitter is taking privacy seriously and it is also said that this software can supercede Whatsapp.

If Facebook starts to go through conversations then Twitter may gain upper hand on Whatsapp and recently Jan Koum, WhatsApp’s co-founder left the firm for differences in approach related to Facebook’s ad targeting and encryption plans.

Edward Snowden asked Twitter CEO Jack Dorsey to create the “burn-after-reading-DMs” feature in 2016. Dorsey had said it was a reasonable request which will be considered.