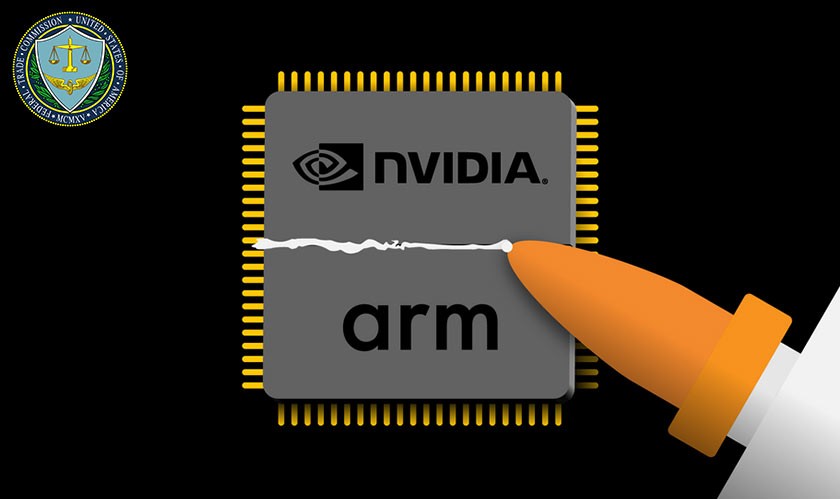 Arm plays a significant part in fostering competition between Nvidia and its rivals. The FTC said the proposed deal would allow one of the largest semiconductor chip companies control over computing designs and technology that competitors rely on to develop their own semiconductor chips.

The acquisition has been expected to fall apart after facing opposition within the chip industry from various other competitors like Qualcomm Inc. British regulators said last month they would launch an in-depth probe of the deal. The deal is also under the scrutiny of the European Commission of the European Union.

For its part, Nvidia has promised to keep Arm’s existing open licensing model, which allows the company to provide semiconductor designs to a massive list of companies, underpinning the global smartphone ecosystem.