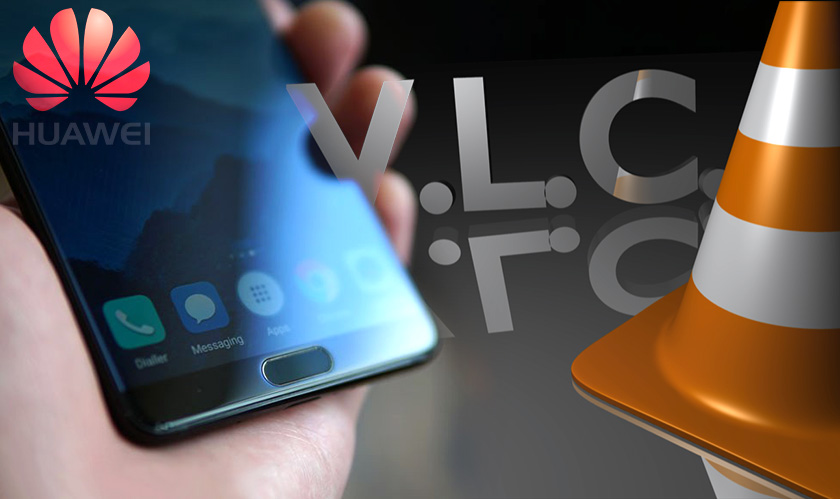 VLC has decided to make itself unavailable in Google play on some Huawei devices. VLC is miffed by Huawei’s aggressive battery management feature of its software that kills apps that are running in the background. This feature of Huawei phones has reportedly affected VLC’s background audio playback feature which has resulted in many of the users to post negative reviews on Google play which has affected VLC’s overall ratings.

Users have given many one-star ratings to the VLC app that relies heavily on its background functionality. In such a scenario, killing the background functionality of the software app completely disrupts it. This can be rectified by manually disabling the battery optimizations from the settings but everyone is not aware of this. VLC tweeted its annoyance, “Blocking normal Android functions is totally abnormal. In that case, why not kill all the apps, and keep the phone off, that would save even more battery!”

VLC will be specifically unavailable in Huawei’s P8, P10, and P20. The blacklisting is effective only for the newer phones from Huawei. If interested people can still download the APK from VLC’s website. Huawei’s Honor series remains unaffected by the blacklisting.