VMware, a Dell-owned company, is buying back Dell

VMware, a Dell-owned company, is buying back Dell 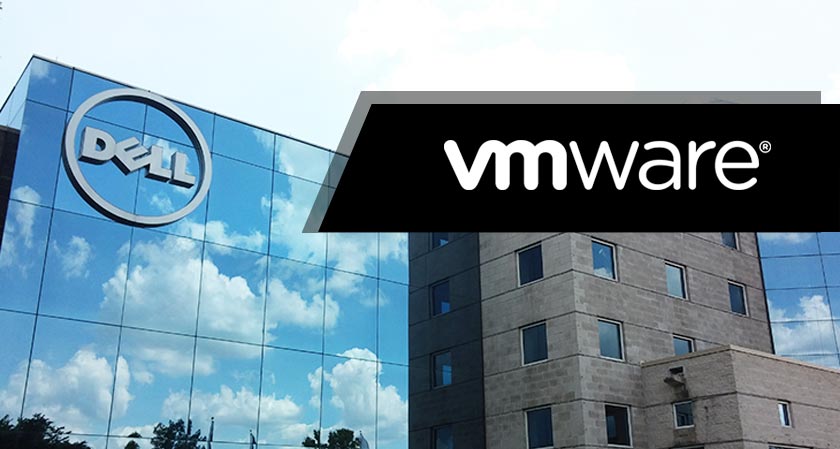 Dell, a privately owned company, is returning back to ‘public’ life! But the route is somewhat mixed here. According to sources, Dell is venting out a new ‘reverse merger’ with VMware. Following the EMC deal, Dell had bought VMware. But now, it looks like VMware is going to buy Dell back.

From the looks of the reports circulating, VMware is going to buy its parent company so that Dell can go public without having to launch a new stock offering. The new deal with VMware would allow Dell to pay off some of its roughly $50 billion debt.

But that isn’t all. There are other reports and rumors suggesting that there are a number of alternatives are on the table. These alternatives include a straightforward public offering, probably other takeovers or even buying the remaining 20 percent stake of VMware. But even so, it seems pretty clear that Dell is unlikely to sell to an outside company or give up VMware.

This also shows us how much things have changed for Dell over the past many years. Nearly five years ago, Dell had a very stronghold when it depended less on its PC business. But more recently, Dell posted a $941 million net loss in its latest quarter, while paying off $1.7 billion of its debt. Hope this reverse merger works out for the company.