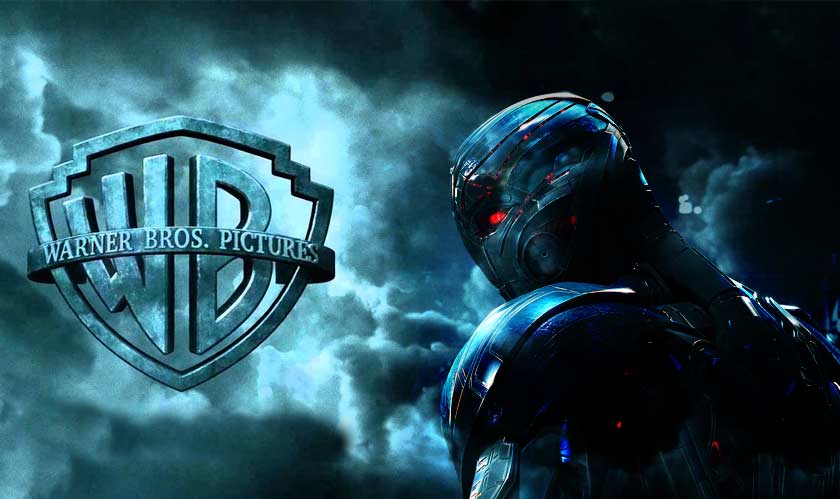 Warner Bros is a name that you will usually not find associated with the word AI. But recent news reveals that the media giant is utilizing Artificial Intelligence to analyze its potential movies and will be putting them into production accordingly.

Cinelytic, an LA-based startup uses its AI-driven project management software to help WB make movies. Its founder and CEO Tobias Queisser said, “The system can calculate in seconds what used to take days to assess by a human when it comes to general film package evaluation or a star's worth.”

Recently, Warner Bros had hit a jackpot with its movie Joker that grossed over $1 billion last year. But WB also made its fair share of mistakes the same year because some experimenting with big budgets.

It’s not just WB that’s taking aid from AI to make decisions. Several media houses like Ingenious media, Productivity Media and STX have all signed up with Cinelytic. The AI company has been in beta testing for several years now before its launch in the year 2019.

Cinelytic’s AI program isn’t necessarily a shortcut to success; it’s more like executives can depute their menial tasks to AI. Because it’s always better to trust a computer to calculate certain parameters for packaging, marketing and distribution decisions.

This sounds a lot like AI domination but we’re not there yet. As of now, AI is not capable of making any creative decisions, meaning creative humans still have a chance to showcase their skill. But AI will be analyzing certain aspects and patterns that human eyes have trouble finding.