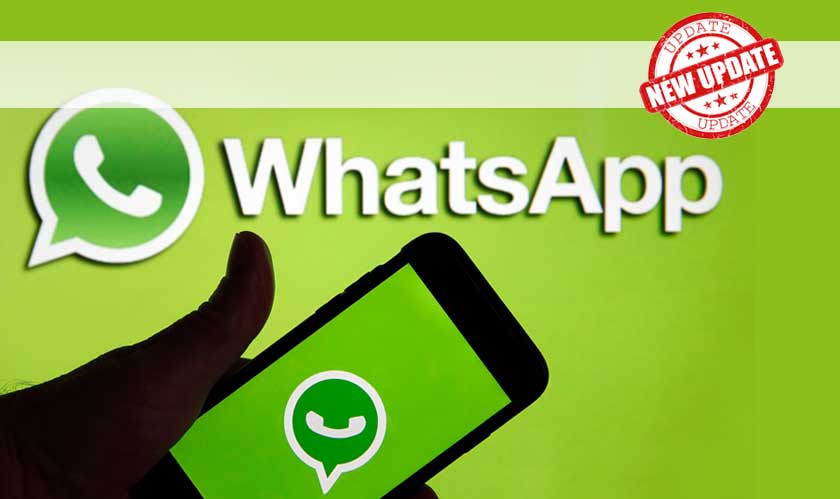 Finally WhatsApp finds a solution to fix disturbing features in its app! The newer version of the iOS app for iPads and iPhones will allow users to mute conversations that are annoying. Notifications were still visible in group chats that were muted earlier, but now the Android version of the app already has the option “Show notifications” which does not allow messages to appear when muted.

"Muted chats will no longer display notification badges on the app icon when you receive new messages," the notes stated.

WaBetaInfo disclosed that WhatsApp is on the process of testing new features which also includes disappearing messages. This new development helps WhatsApp match other messaging apps like Snapchat, Telegram and Facebook Messenger. The whole idea is to stop users from copying or forwarding messages to other users.

Right now it is available only in beta version of WhatsApp and this can be a significant update onto the consumer version of the app. Before rolling out Libra, Facebook should overcome many regulatory issues. Once it is executed, it can permit people to send funds to contacts across Facebook-owned apps like Instagram, Messenger and WhatsApp.