YouTube TV goes down during a World Cup game 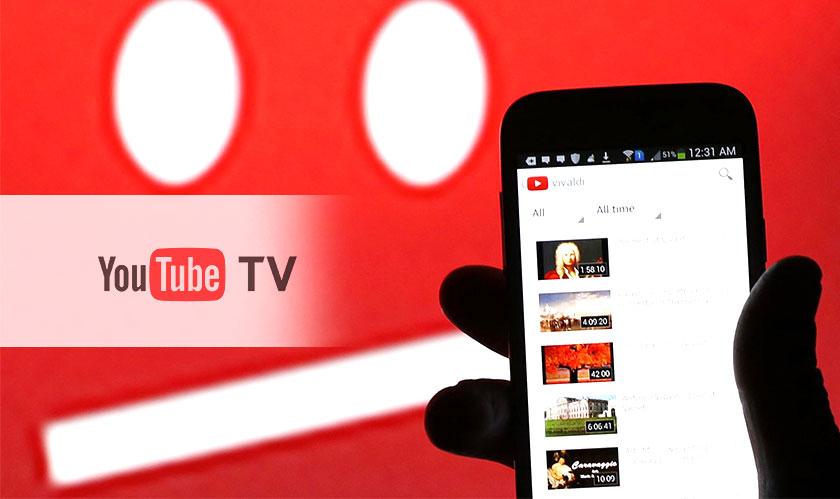 This is the second time that YouTube TV has gone down in the recent months during a high-profile sporting event. Google’s TV service software app went down during the semi-final between Croatia and England. The one-year-old app’s outage drew a massive ire from those following the world cup.

Earlier, in May this year, YouTube TV’s service was disrupted during NBA Eastern Conference finals. YouTube TV’s support in the meantime was directing the users to the Fox sports app and websites to catch the games. Later in the day, YouTube confirmed that the app was back online providing its services. Miffed by the outage, fans took to expressing their displeasure on the social media. YouTube TV under pressure tweeted: “sincere apologies for streaming issues with YouTube TV. The timing is horrible but we're working to be up and running again ASAP!”

The interruption caused inconvenience to those following the on-going Wimbledon quarterfinals too. The TV service has made their soccer programming a priority for the viewers since it launched in April 2017. Google had recently hiked the price for subscription from $5 to $40 per month which seems unjustified considering the interruptions in YouTube TV’s service.