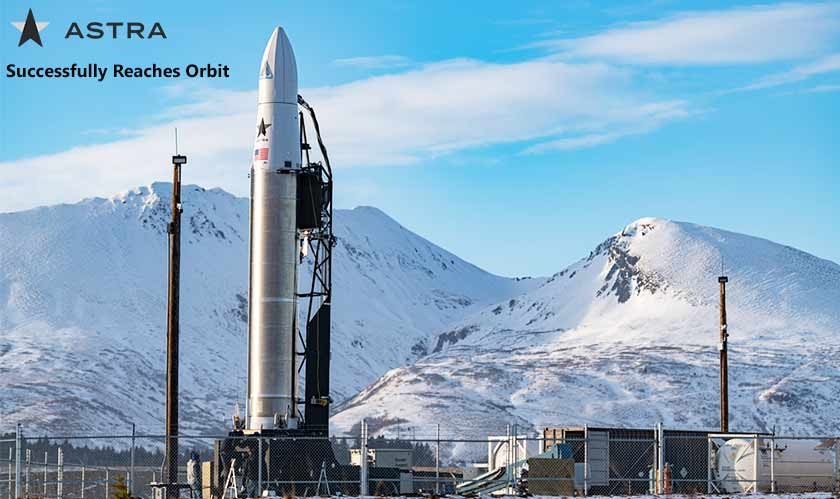 American startup Astra Space became the newest member of the orbital club. On Saturday, its Launch Vehicle 0007 (LV0007), carrying a test payload for the US military, took off from the Pacific Spaceport Complex in Kodiak Island, Alaska. Just nine minutes later, LV0007’s upper stage entered into orbit about 500 kilometers (310 miles) above Earth.

The Bay area-based startup’s successful launch follows several failed attempts at reaching Earth orbit. Astra Space first attempted launch took place during the DARPA competition in March 2020. Astra wasn’t able to get its rocket to launch due to technical issues. Later in 2020, Astra attempted to reach orbit again, but problems with the rocket’s guidance system led the startup to cut the flight short. Within the next three months, Astra went into space for the first time with its Rocket 3.2 launch. However, it wasn’t able to successfully reach orbit as it was running low on fuel.

Director of Product Management at Astra, Carolina Grossman, said that they were bursting with pride at the LV0007, what they called the lucky number seven. Ms. Grossman added that the launch represented a massive step in Astra’s mission to improve life on Earth from Space.