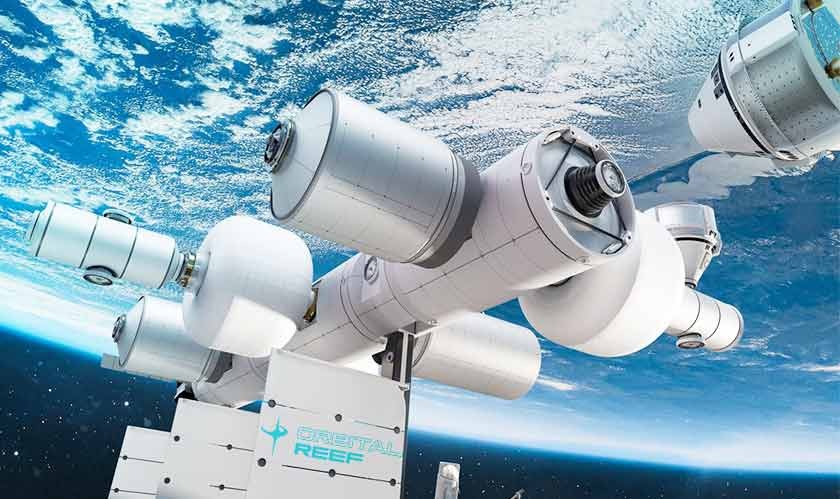 Jeff Bezos’ space-tourism venture Blue Origin announced plans to build its own commercial orbital space station called Orbital Reef. According to Blue Origin, the future space station will begin operating in the second half of the decade. Blue Origin describes the Orbital Reef station as a ‘mixed-use Business Park’ in space to accommodate up to 10 people. The Orbital Reef is designed to have almost as much habitable volume as the International Space Station.

The Orbital Reef will also support microgravity research and manufacturing. The commercial space station is developed as a joint venture with commercial space company Sierra Space and with the support of Arizona State University and Boeing. The companies envision that Boeing’s new Starliner spacecraft and Sierra Space’s Dream Chaser would provide human and cargo transports to the Orbital Reef. Blue Origin plans to launch most of the Orbital Reef’s modules on the yet-to-fly New Glenn rocket.

Brent Sherwood, Vice President for Advanced Development Programs at Blue Origin, said that the Orbital Reef space station would expand access, lower the cost, and provide all the services and amenities needed to normalize space flight.