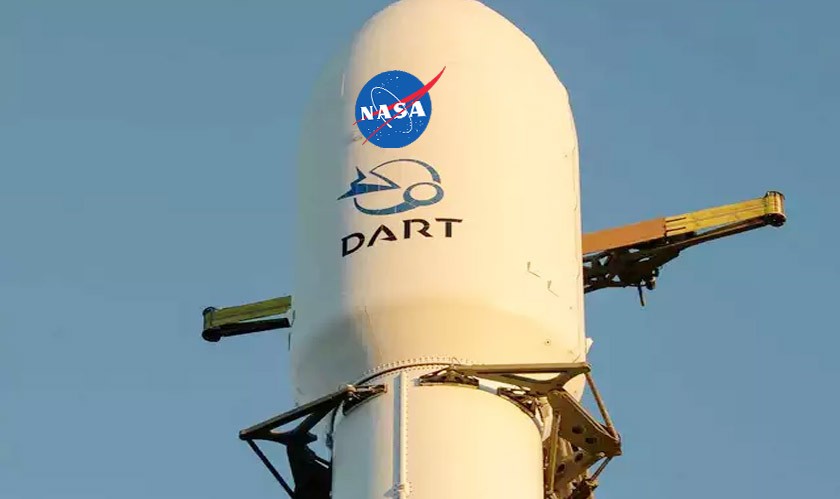 NASA launches its first planetary defense mission to practice what the agency might do if a wayward asteroid threatened Earth.

The American space agency’s Double Asteroid Redirection Test (DART) mission was launched at 10:20 pm local time Tuesday night from the Space Launch Complex 4 at Vandenberg Space Force Base in California. DART was launched atop a SpaceX Falcon 9 rocket set to travel millions of kilometers out to crash into an asteroid in a planetary defense test.

DART is a 610 kg spacecraft that will spend almost ten months traveling to a pair of asteroids named Didymos and Dimorphos. John Hopkins Applied Physics Laboratory in Maryland designed and built the Dart spacecraft. The space firm Redwire contributed to the spacecraft’s navigation and solar arrays that will power it.

The mission’s goal is to successfully impact the smaller of the two asteroids, Dimorphos, with the spacecraft traveling at nearly 15,000 miles per hour, and see how the impact will change the asteroid’s trajectory.