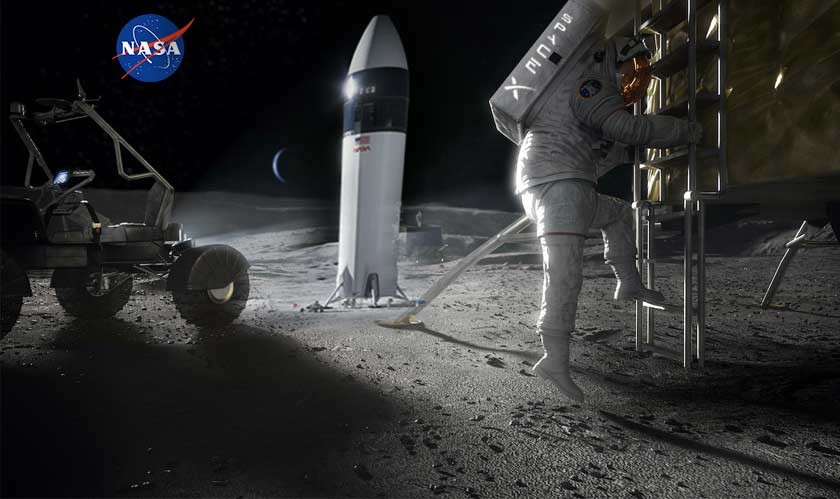 NASA plans to encourage the development of a second commercial vehicle that can land its Artemis astronauts on the Moon.

To build the new lunar lander, the American space agency calls on commercial space companies to propose concepts for landers that can carry people to and from the Moon’s surface and the lunar surface, to have them ready by 2026 or 2027 at the earliest.

In April 2021, NASA selected SpaceX to construct the first crewed lunar lander in over 50 years for the space agency’s Artemis program, which is working to put astronauts on the Moon in the mid-2020s and establish a sustainable human presence on an around Earth’s closest celestial neighbor by the end of the current decade.

Lisa Watson-Morgan, program manager for the Human Landing System Program at NASA’s Marshall Space flight Center in Alabama, U. S. A, said that they expect to have two firms capable of safely carrying astronauts in their landers to the surface of the Moon under NASA’s guidance before they ask for services, which could result in multiple experienced providers in the market.

NASA plans to release a draft request for proposals (RFP) for the second moon lander by the end of the month, and a final RFP later this spring. If all goes to plan, NASA plans to pick the maker of the second lunar lander in early 2023.